Djokovic is Headed to the Finals at Wimbledon 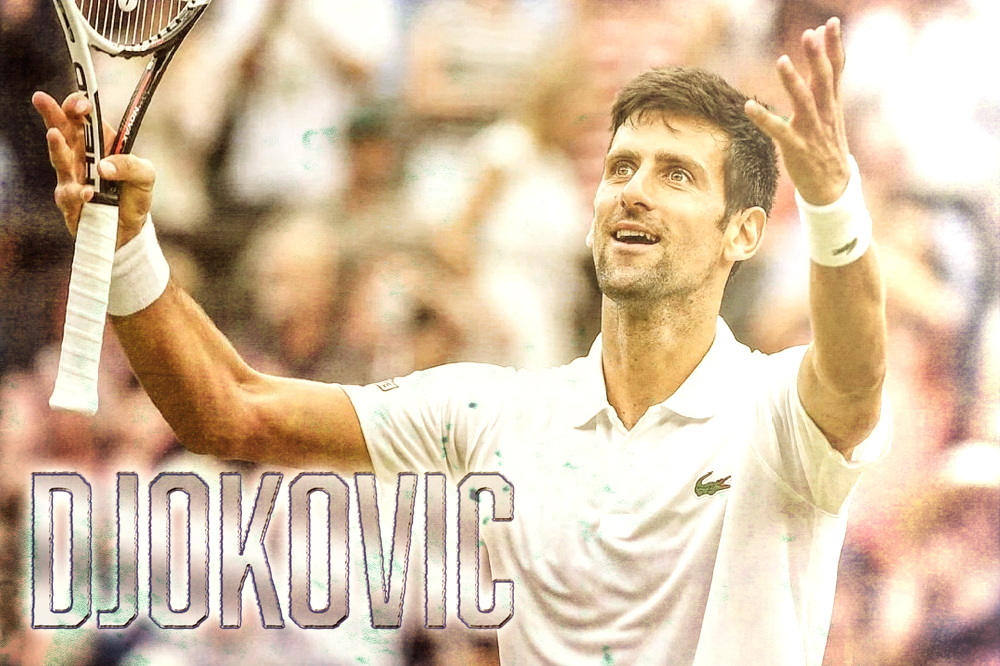 Novak Djokovic will attempt to become a four-time Wimbledon Champion, as the No. 12 seed is headed to the finals after beating world No. 1 Rafael Nadal in a five-set semifinal match that took an extra day to complete.

Djokovic, who has 12 Grand Slam titles, hasn’t won a major in more than two years, dealing with an injured right elbow that was so painful in 2017 he quit his quarterfinal at Wimbledon and sat out the rest of the season. He had surgery in February.

The total match time was 5 hours, 15 minutes, making it the second-longest semifinal match in terms of duration in Wimbledon history.

“It really could have gone either ways,” Djokovic said. “Basically until the last shot, I didn’t know if I was going to win.”

Djokovic has a 5-1 edge against Anderson, including a 2-0 record against the South African at Wimbledon.

This match was quite a contrast to Friday’s battle between the hard-serving foes. Nadal and Djokovic both spectacularly ran down shots to force long rallies, drawing gasps and cheers from the appreciative crowd.

Undaunted by losing his lead and being forced to an extra set, Djokovic saved break points at 4-all and 7-all in the fifth, before breaking Nadal at love to end things.

There was hard serving as well, as Djokovic had a career-high 23 aces. That total also was more than double the amount he’s had in any match against Nadal (11, on two occasions).

Play was halted Friday after 2 hours, 54 minutes, with Djokovic leading two sets to one, 6-4, 3-6, 7-6 (9). Because the match started Friday with the roof closed, it remained closed when Nadal and Djokovic took the court to resume action Saturday.

Nadal resumed the match by opening the fourth set with a 3-0 lead. Djokovic tied it up, but Nadal eventually broke Djokovic to force a deciding set.

The last men’s semifinal to be finished on Saturday was in 2007, also between Nadal and Djokovic. Djokovic retired in that match because of a toe blister.

Djokovic increased his all-time lead over Nadal to 27-25 and took a 2-1 edge in five-set matches between the two. Nadal has gotten the better of Djokovic in Grand Slam matches over the years, still holding a 9-5 edge.

He also improved to third all-time with his 13th career victory against a player ranked No. 1 since the world rankings were introduced in 1973. Nadal and Boris Becker are tied for first with 19.