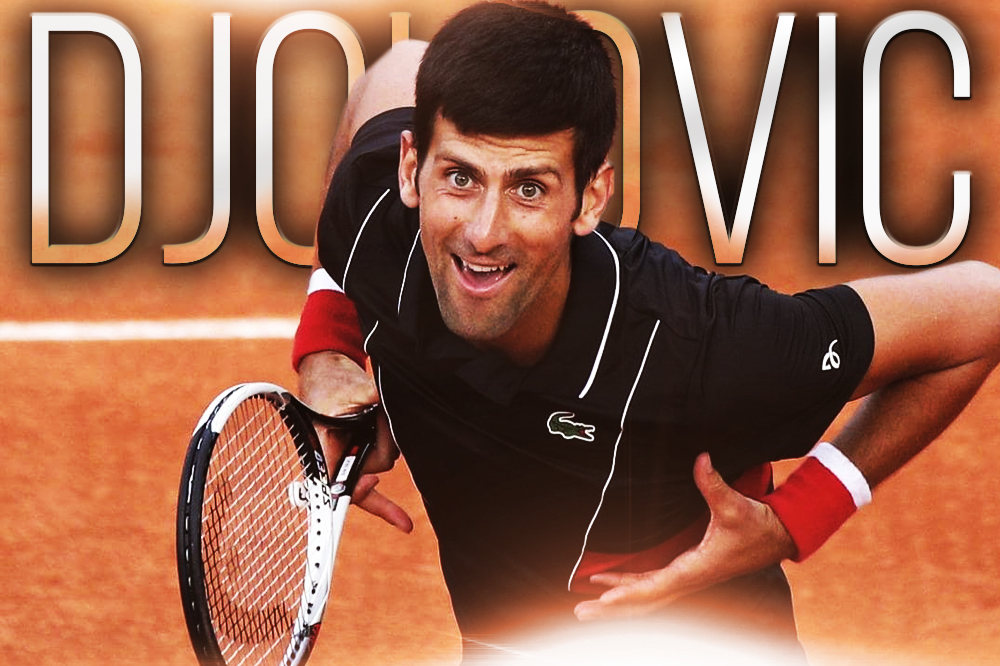 This must be the week for major league comebacks. As we reported yesterday, Neymar has returned to soccer and he’s back to form in zero time flat. And now it appears as though former No 1 seed Novak Djokovic is on his way back to the top of the tennis world. Djokovic equaled Roger Federer‘s mark of reaching nine consecutive quarterfinals at Roland Garros by beating No. 30 seed Fernando Verdasco 6-3, 6-4, 6-2 on Sunday at the French Open.

It’s also Djokovic’s 12th career trip to the round of eight in Paris, a record for the 50-year professional era. Djokovic advanced to his 40th Grand Slam quarterfinal.

Rafael Nadal can pull even with a 12th French Open quarterfinal by winning when he plays next.

The straightforward victory for 2016 French Open champion Djokovic was his 200th career tour-level win on clay.

We’re HustleTweeting about the return to form of Novak Djokovic, and you’re more than welcome to join the conversation on the Hustle Twitter HERE and also on our hyper-interactive Facebook page HERE!