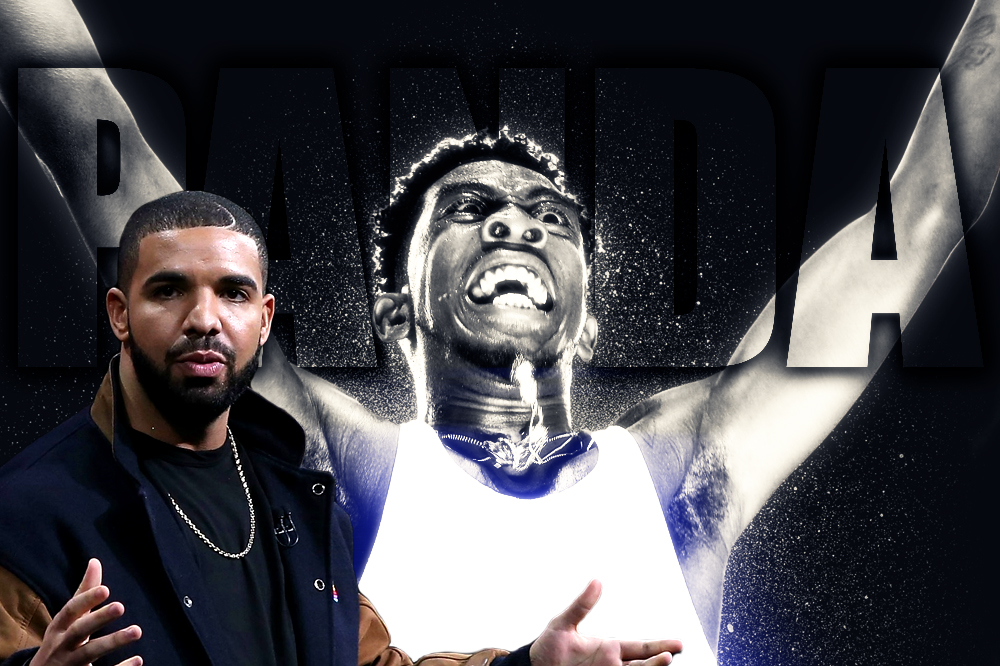 2016 was a damn good year for Drake. In a look at the Top 10 Most Streamed Songs of the Year, Drake has placed four times. Perhaps we’re not emphasizing how impactful and amazing that is. Out of the ten songs streamed across the world last, Drake was involved IN FREAKIN’ FOUR OF THOSE SONGS! OK, we think we’ve now stated it properly. Drake‘s song “One Dance” leads the way, and it is joined by his Rihanna collab “Work” at No. 2 (giving him the top two positions), as well as fellow Views singles “Too Good” and “Controlla.”

Forbes said it best when they stated, “Streaming has officially taken over, and year after year, the numbers explode. Millions of people sign up for one of the many services out there, new artists emerge because of their inclusion in playlists or the ability to share songs, and billions upon billions of songs are played, with the biggest hits racking up enormous play counts that only seem to be dwarfed the following year.”

We are proud to confirm that #PaulHeymanGuy Desiigner took the top spot with “Panda,” which is approaching the 800 million play list.

The 10 most-streamed songs of 2016, combining all formats:

We’re HustleTweeting about Drake and Desiigner, so please feel free to join the conversation by following the Hustle on Twitter HERE or by hitting LIKE on our hyper-interactive Facebook page HERE!