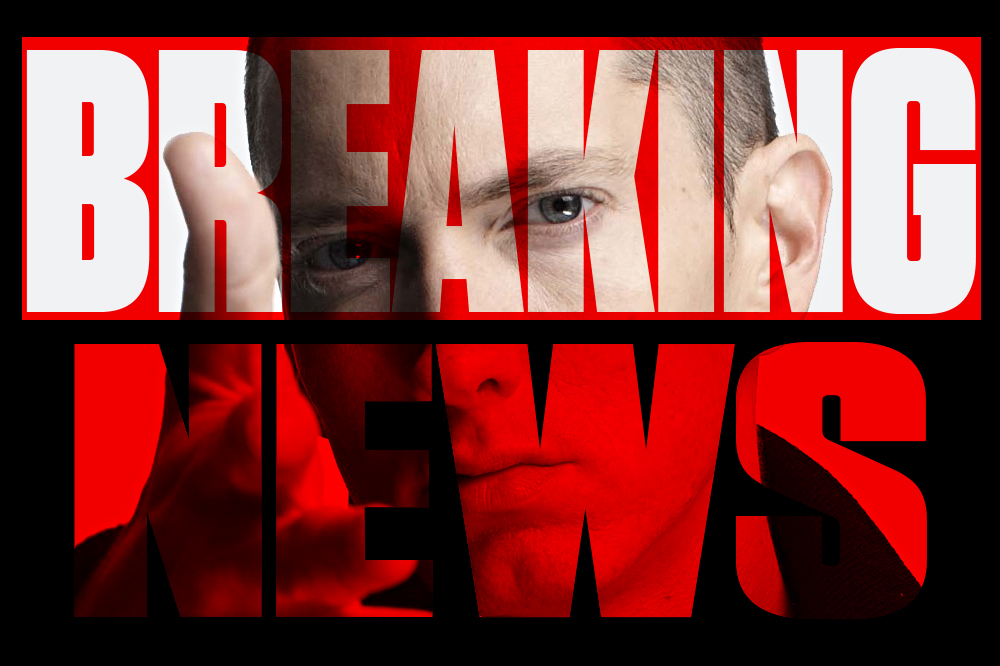 Eminem‘s upcoming album will feature one helluva lineup of all star artists.

In addition to Eminem himself, “Revival” will also feature Beyoncé, Ed Sheeran, Alicia Keys, Pink, X Ambassadors, Skylar Grey, Kehlani and Phresher. How do we know this? Well, just a few minutes ago, Eminem tweeted out the entire track listing, and the album looks to be a major happening.

“Revival” will be the ninth studio album from Eminem and first since The Marshall Mathers LP 2 in 2013. Last week, executive producer Dr. Dre announced via Twitter video that “Revival” will be released on December 15th.

Eminem has already released one song from the album, “Walk on Water,” the collaboration with Beyonce. He performed it at the EMA Awards and on “Saturday Night Live” with Skylar Grey, who is also featured on the new album.

We’re HustleTweeting about Eminem, and you’re more than welcome to join the conversation on the Hustle Twitter HERE and also on our hyper-interactive Facebook page HERE!