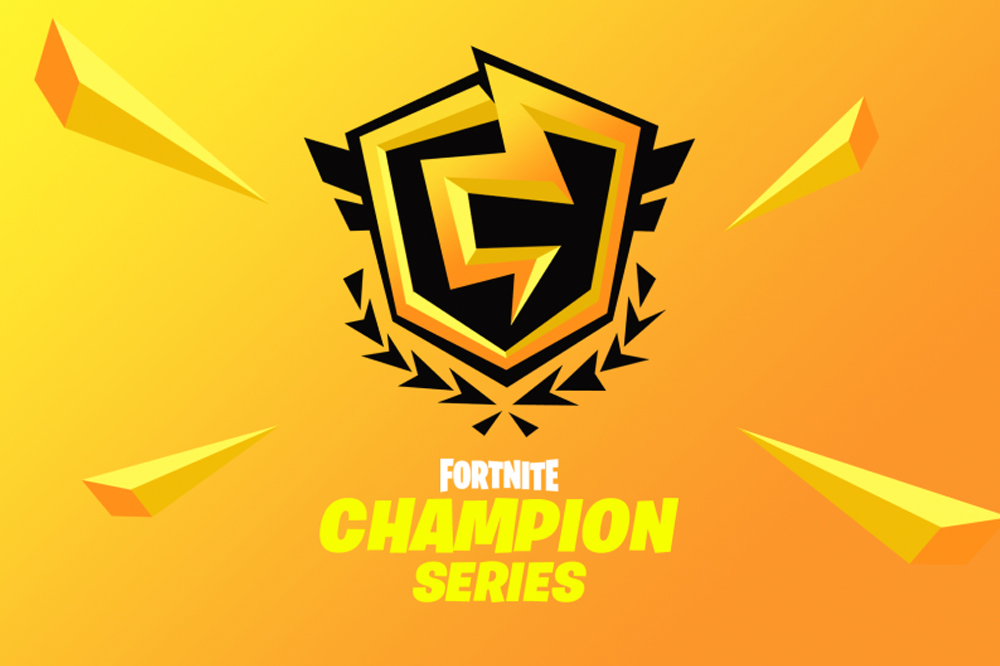 Epic Games is about to fund an ongoing online competition involving the super popular Fortnite. According to a Breaking News item posted by E Sports Insider:

The Fortnite Champion Series Invitational will feature up to 600 players per region, and award a total of $2 million in prize money across all regions.

Epic Games will invite up to 500 players in each of the seven competitive regions: Europe, NA East, NA West, Middle East, Brazil, Asia, and Oceania. Up to 400 of those players per region will be invited based on performance in past Fortnite Champion Series events, with another 100 invited at Epic’s discretion.

Another 100 players per region can qualify for the competition via open qualifying events. Unlike the Duos (two-player) format of the previous Fortnite Champion Series stage, the Invitational will be a Solos tournament with every player competing individually.

Although Fortnite esports hasn’t had a large, showcase event since last July’s Fortnite World Cup, Epic Games has continually funded online tournaments across regions, platforms, and formats since then.

According to Esports Earnings, Fortnite competitions have awarded more than $85.1 million to date, putting it third all-time behind Dota 2 and Counter-Strike: Global Offensive.