Epic's Latest Acquisition Points to a Major Position in the Metaverse 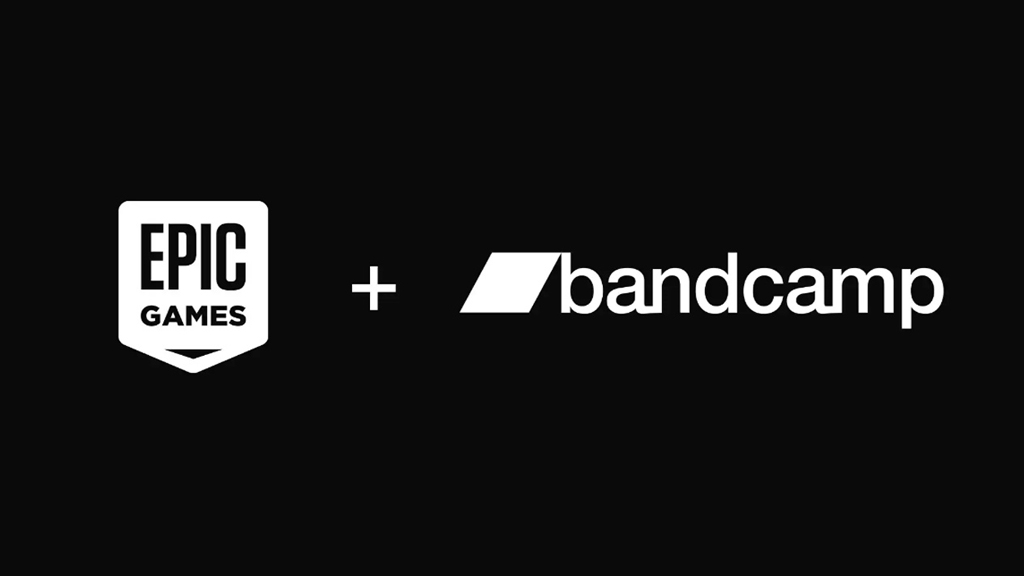 The company that became world famous for its Fortnite brand has continued its push into the Metaverse with the purchase of online music platform Bandcamp.

Epic Games’ latest acquisition is well outside the game industry: The company is buying online music platform Bandcamp. The two companies are positioning the deal as a win for creators, with Epic praising Bandcamp’s revenue model and Bandcamp calling Epic a champion “for a fair and open internet.”

It may seem like a highly unlikely pairing, but acquiring Bandcamp does align with Epic’s broadening ambitions for the metaverse as well as CEO Tim Sweeney’s intent to create a version of the internet that more closely aligns with the company’s vision for Fortnite.

Epic has acquired a number of companies over the past few years, thanks to the success of Fortnite, that hint at its focus on building a small empire at the intersection of entertainment, technology and social media, including social video app Houseparty and Guitar Hero and Rock Band developer Harmonix.

Sweeney, often in public statements in both the antitrust trial against Apple and on Twitter, has voiced his concern about Big Tech’s dominance and his fear that such control will extend to the metaverse, which has become a kind of stand-in for the next-generation version of the internet that combines social media, gaming and entertainment with technologies like virtual and augmented reality.

With Bandcamp, Epic seems to have found a like-minded platform. It’s also one with a sterling reputation among musicians for treating creators fairly in a way that could benefit Fortnite and Epic’s plans for the metaverse, given how pricey traditional media licensing deals can be.

“We couldn’t be more excited to welcome the Bandcamp team to Epic Games,” Epic Game Store chief Steve Allison said in a statement. “Bandcamp has built an incredible community and business where up and coming artists can succeed thanks to the direct support of their fans, with one of the best revenue models and terms in music. This aligns closely with Epic’s approach to supporting creators across all media and enabling them to connect directly with their fans.”

“In Epic, we’ve found a partner who believes as deeply as we do that the future of music, and art itself, depends on the creation of equitable and inclusive communities like the one our fans and artists have helped to build,” said Bandcamp CEO Ethan Diamond in a statement. “We’re excited to work alongside the Epic team to accelerate the realization of our mission and pursue our shared goal of empowering more creators in a fair and open way.”

The acquisition naturally raises some questions about what this might mean for the future of Bandcamp. We don’t yet have clarity on whether Epic will make any changes to Bandcamp’s revenue model (including Bandcamp Fridays) or what happens to Bandcamp’s editorial operation.

In a separate message on the company’s website and Twitter account, Diamond said Bandcamp will remain a standalone marketplace, with Diamond at the helm, and that there will be no immediate changes to Bandcamp’s business model. Diamond says Epic will primarily be helping Bandcamp for now with “basics like our album pages, mobile apps, merch tools, payment system, and search and discovery features, to newer initiatives like our vinyl pressing and live streaming services.”

“The products and services you depend on aren’t going anywhere, we’ll continue to build Bandcamp around our artists-first revenue model (where artists net an average of 82% of every sale), you’ll still have the same control over how you offer your music, Bandcamp Fridays will continue as planned, and the Daily will keep highlighting the diverse, amazing music on the site,” Diamond wrote. “We share a vision of building the most open, artist-friendly ecosystem in the world, and together we’ll be able to create even more opportunities for artists to be compensated fairly for their work.”

We’re HustleTweeting about Epic Games and the Metaverse, and you’re more than welcome to join the conversation on the Hustle Twitter HERE … on our ridiculously sensational Instagram HERE … or on our Facebook page HERE!