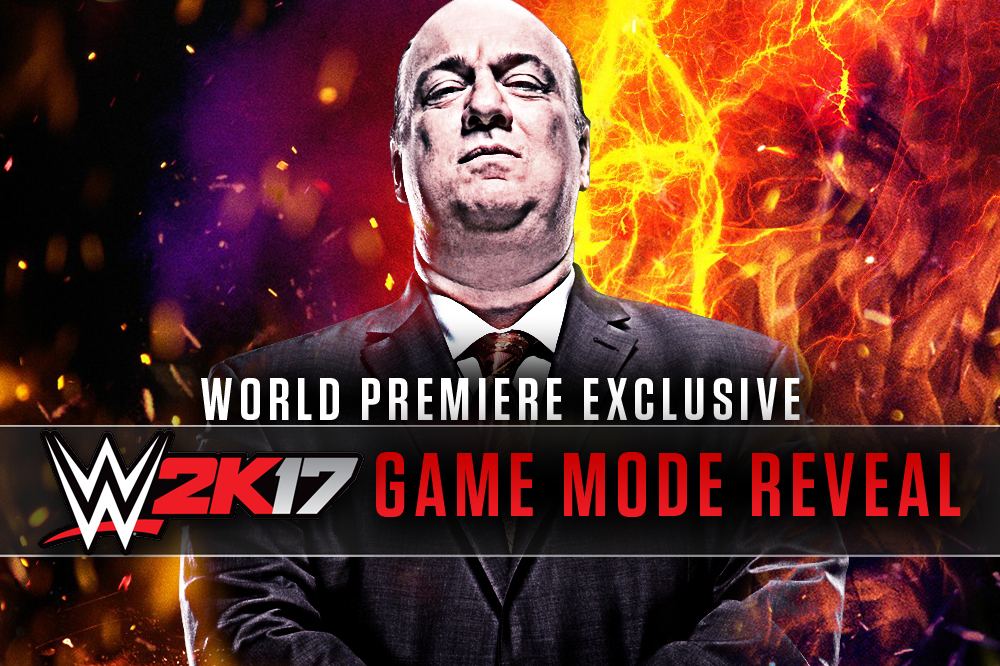 2K Sports has released the “My Career” Game Mode for the upcoming WWE 2K17 video game, which will be released for PlayStation 4, Xbox One, PlayStation 3, Xbox 360, Microsoft Windows on October 11, 2016 and features Brock Lesnar on the cover. With The Beast Incarnate being featured so prominently, it only makes sense for the “My Career” Game Mode to feature how you, the gamer, can become a Paul Heyman Guy.

We’re HustleTweeting about the “My Career” Game Mode / #PaulHeymanGuy mode for WWE 2K17 and you’re more than welcome to join the conversation by following the Hustle on Twitter HERE or by hitting LIKE on our hyper-interactive Facebook page HERE!