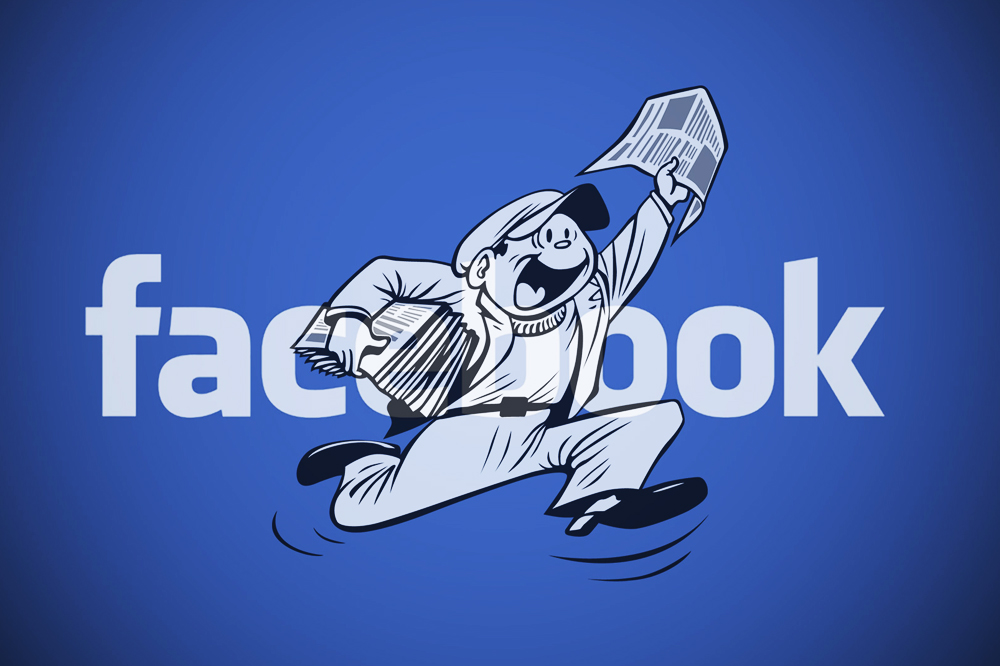 Facebook exec Campbell Brown, who is the head of the company’s news partnerships, said the social media platform will launch a subscription-based news product with initial tests beginning in October. This occurs just a week after publishers asked Congress for an anti-trust exemption to negotiate collectively with large platforms, specifically Facebook and Google.

The feature appears to be built on top of Facebook’s Instant Articles, which aggregates stories from hundreds of publishers based on a reader’s interests and preferences. In addition to steering readers to a publisher’s home page to consider taking out a digital subscription, Facebook plans to erect a paywall which would require readers to become subscribers of the platform after they’d accessed 10 articles, Brown said.

“One of the things we heard in our initial meetings from many newspapers and digital publishers is that we want a subscription product … we want to be able to see a paywall in Facebook,“ Brown said at the Digital Publishing Innovation Summit, an industry conference, in New York City. “…and that is something we’re doing now. We are launching a subscription product.”

The paywall idea is based on premium and metered plans and has been in the works for a while, Brown said. It’s aimed at appeasing news organizations which had complained that they had little control over how their stories were being exhibited on Facebook. The News Media Alliance, which petitioned Congress, charges that Facebook and Google benefit from the work of hundreds of newspapers without fairly compensating publishers.

“The problem is that today’s internet distribution systems distort the flow of economic value derived from good reporting,” David Chavern, president and chief executive of the News Media Alliance, which represents 2,000 newspapers and digital publishers in the U.S. and Canada, wrote in a July 10 column in The Wall Street Journal. “They expect an economically squeezed news industry to do that costly work for them. The only way publishers can address this inexorable threat is by banding together.”

A month ago, the Journal reported that Facebook was working on a feature that would allow users to subscribe to a publication directly from its mobile app. The feature would apply only to those stories published to Facebook through its Instant Articles product, which exists within the platform.

The steps come six months after Facebook hired Brown, a former NBC News correspondent and charter school advocate, amid concerns about the politically-driven planting of false news reports on Facebook pages. Brown said Facebook isn’t against publishers joining forces, but that it preferred to work with individual newspapers and web sites.

“Our preference is always going to be to work in partnership with publishers, and not be the opponent in this effort,” she said. “Having come from this world, they’re really competitive with each other and in the problems were facing, there’s a lot of overlap. Working on this collaboratively and having seen publishers come together on this is not necessarily a bad thing.”

We’re HustleTweeting about Facebook’s move into the subscription news business, and you’re more than welcome to join the conversation on the Hustle Twitter HERE and also on our hyper-interactive Facebook page HERE!