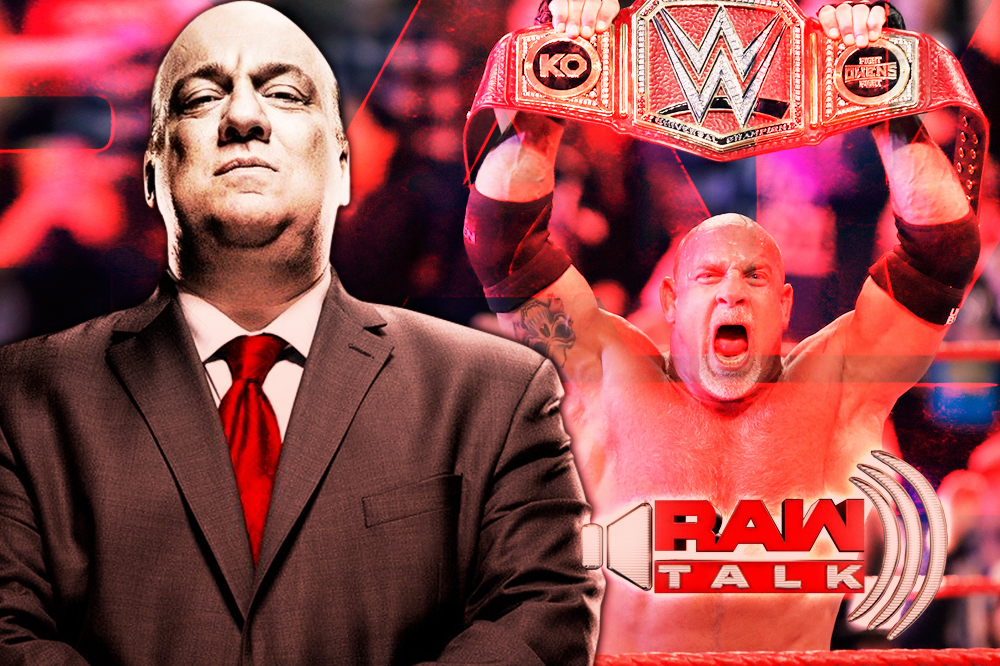 Wow. That’s all we can say. Wow. This is as fascinating a discussion as we’ve ever seen on WWE television. Our boss Paul Heyman appeared on RAW Talk following WWE Fast Lane, offering his 1st public comments on Goldberg winning the Universal Title … this is so worth your attention as we head to WrestleMania. We are HustleTweeting about Paul Heyman‘s comments on Goldberg, and you’re more than welcome to join the conversation by following the Hustle on Twitter HERE or by hitting LIKE on our hyper-interactive Facebook page HERE!