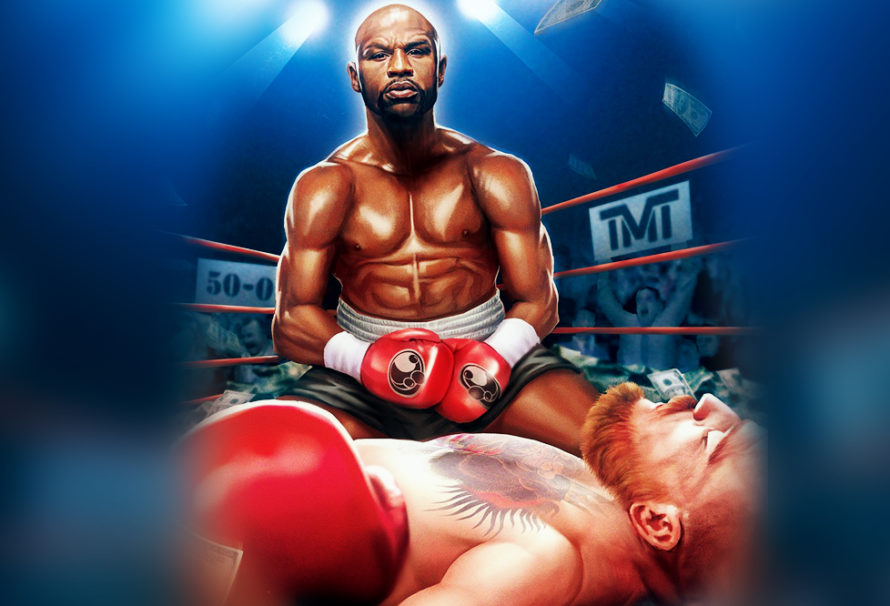 Floyd “Money” Mayweather retires at 50-0. The best pound-for-pound boxing champion of this generation scored a TKO victory over UFC’s Conor McGregor in the tenth round at the T-Mobile Arena in Las Vegas.

McGregor took the fight to Mayweather, and this was a much more thrilling fight than boxing pundits believed it would be. But Mayweather’s composure was too much for McGregor, who referenced that composure several times in his post-fight interview.

We’re HustleTweeting about Floyd Mayweather vs Conor McGregor, and you’re more than welcome to join the conversation by following the Hustle on Twitter HERE or by hitting LIKE on our hyper-interactive Facebook page HERE!