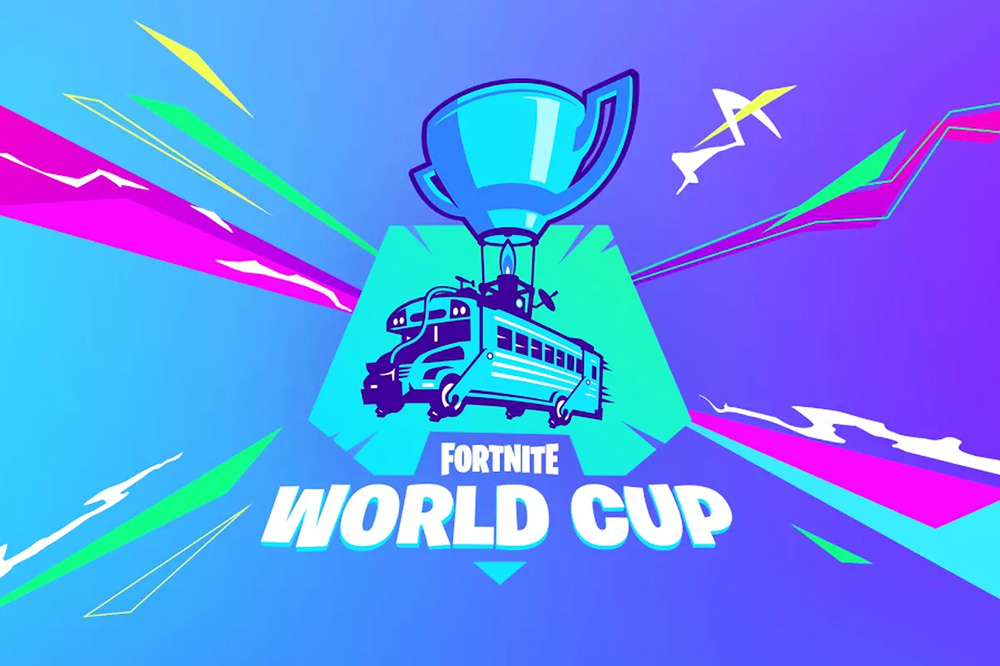 Playing Fortnite and getting paid for it!

When the Fortnite World Cup starts next month, gamers will be able to put their skills to the test for the opportunity to win some of the $30 million prize pool, along with the right to give a big F U to whomever told them to stop wasting their time playing Fortnite.

Epic Games, the studio behind Fortnite, says there will be ten weekly online qualifiers open to every player that will run from April 13 to June 16. Every week, the top gamers will have a chance to win a piece of a $1 million prize.

After the qualifiers are over, the top 100 players and the top 50 teams will travel to New York City for the Fortnite World Cup finals from July 26 to July 28. There will be a $30 million prize pool up for grabs. The solo winner will also walk away with a $3 million check … not bad for someone who has probably been told, “what are you going to do, make a living playing Fortnite?”

Epic Games pulled in $2.4 billion in 2018 and, this year, is making an estimated $300 million per month from Fortnite, according to third-party firm SuperData. Fortnite is free to download but includes in-app purchases, such as upgrades and skins to change the look of an avatar. The game maker has committed to giving away $100 million in prizes in 2019.

While the Fortnite World Cup will provide windfalls for the best gamers, the game has already made some gamers into celebrities and millionaires. Ninja, the top streamer on Twitch, made $10 million last year.

He has yet to send us any of that ten mil.

Psssssst … we’re owned by The Looking4Larry Agency. Dude, what are you waiting for?

We’ll be here, holding our breath.

In the meantime, we’re HustleTweeting about Fortnite, and you’re more than welcome to join the conversation on the Hustle Twitter HERE and also on our hyper-interactive Facebook page HERE!