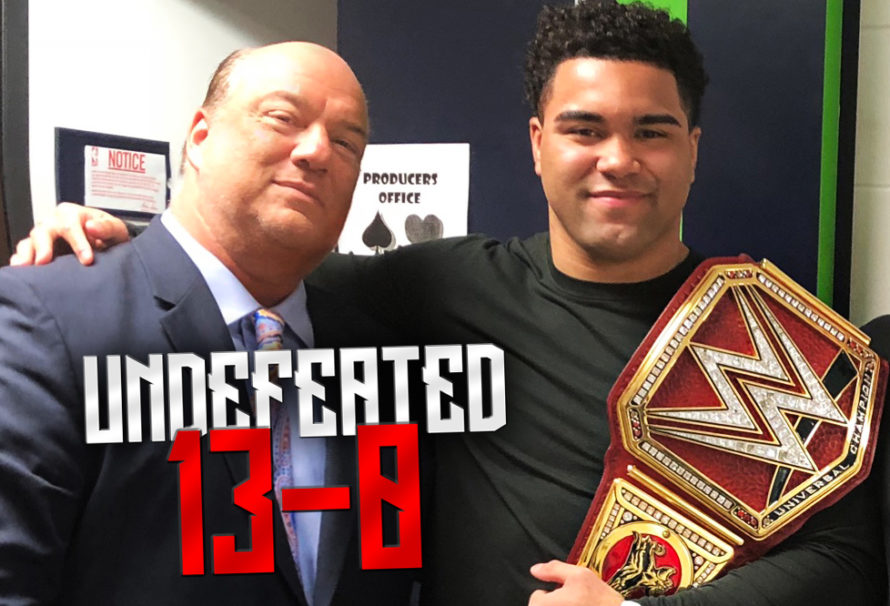 Minnesota Gophers freshman Gable Steveson continued his unbeaten run to start his collegiate wrestling career by winning the heavyweight championship in the Cliff Keen Invitational on Saturday in Las Vegas.

Steveson defeated Cory Daniel of North Carolina 9-3, compiling three minutes of riding time. In the final, Steveson earned a 12-4 major decision over Tate Orndorff of Utah Valley to improve his record to 13-0.

Minnesota finished in sixth place in the team competition with 79.5 points. Ohio State won with 148.

While Steveson will be the future sports superstar to watch as both WWE and UFC bid for his services in the next few years, we’d like to take a moment to say Tate Orndorff is a great name.

We’re HustleTweeting about Gabe Steveson, an acknowledged #PaulHeymanGuy, and you’re more than welcome to join the conversation on the Hustle Twitter HERE and also on our hyper-interactive Facebook page HERE!