Get Ready For The Best Season Ever of "Peaky Blinders" 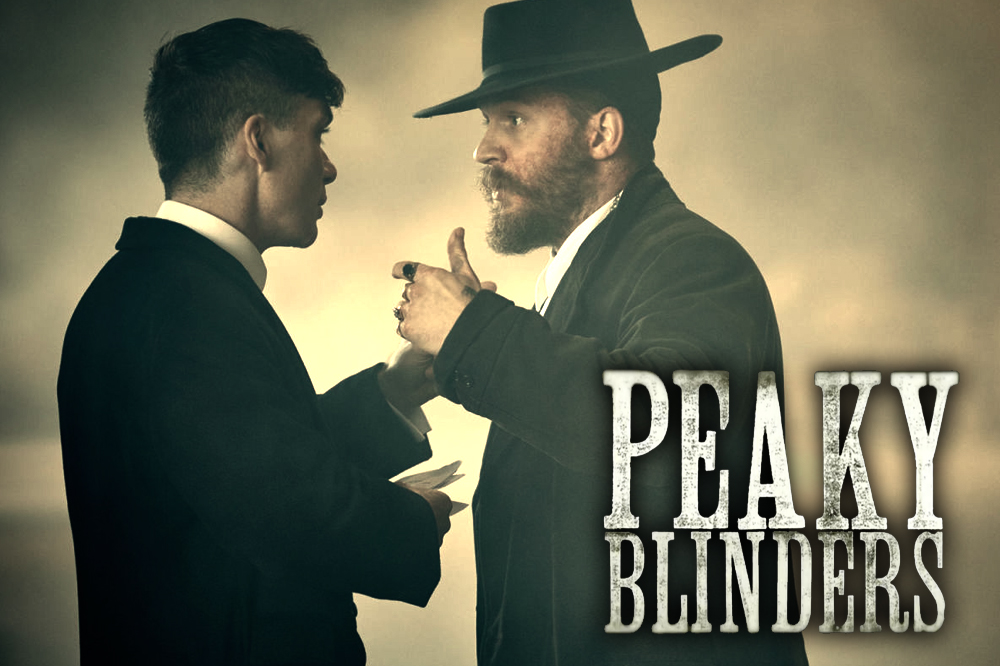 If you’ve ever been to one of The Looking4Larry Agency‘s much-discussed think tanks, The Next Big Think, you’d know our co-founder Mitchell K. Stuart is a big fan of “Peaky Blinders.”

Mitchell is about to be really happy, as the BBC/Netflix British crime drama set in the aftermath of World War I, is going back into production.

Show creator Steven Knight told Deadline the fourth season will start filming in two months, and he has high hopes for it.

“I’m very, very excited because I’m just completing Episode 6 of Series 4, which again I think is the best yet,” Knight said. “And I’m loving it and it’s not like work, it’s not like a labor, I love doing it, and the boys are coming back and they’re loving the scripts, and we start shooting in March.”

Hardy’s role in “Taboo” doesn’t mean he won’t still play Alfie Solomons in “Peaky Blinders,” Knight offered. “Of course (Hardy will be back),” he said. “We can’t do it without Alfie.”

We’re HustleTweeting about “Peaky Blinders” and you’re more than welcome to join the conversation by following the Hustle on Twitter HERE or by hitting LIKE on our hyper-interactive Facebook page HERE!