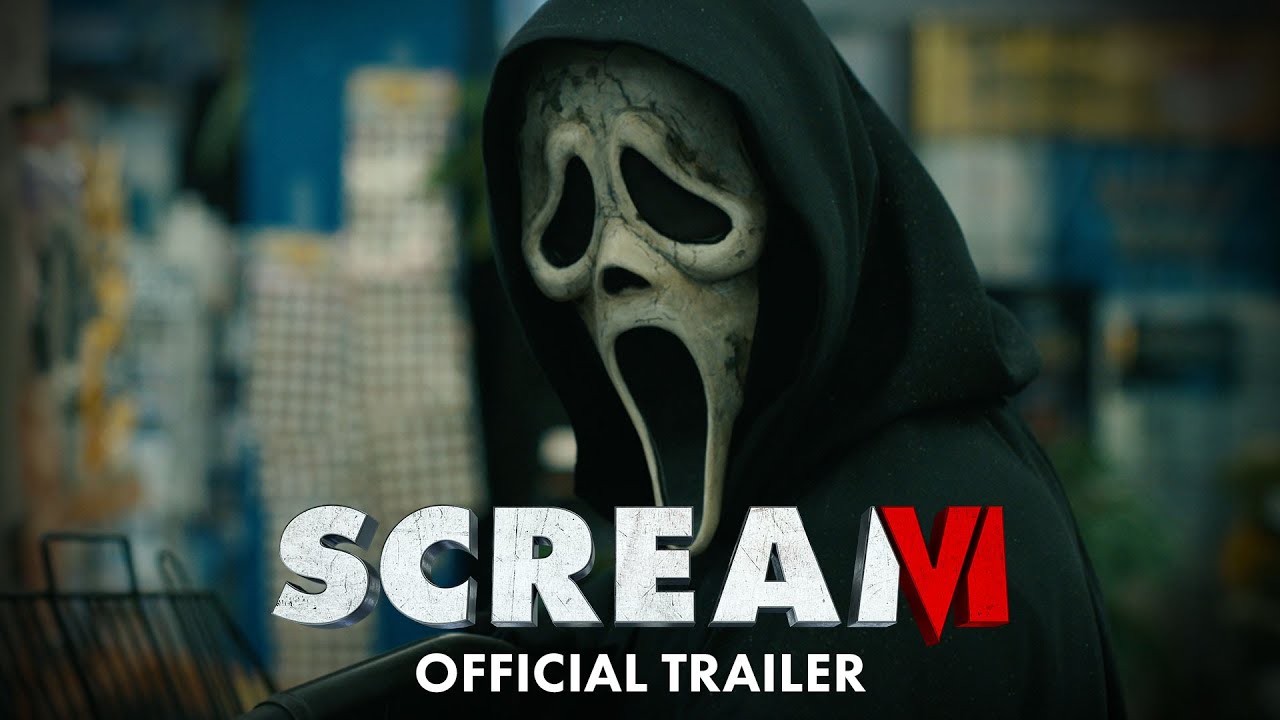 Scream fans can’t wait until March 10th, when the new Scream VI is released. The publicity for the movie says “this is unlike any other Ghostface,” and the trailer would certainly indicate the franchise is taking a new direction on in the series.