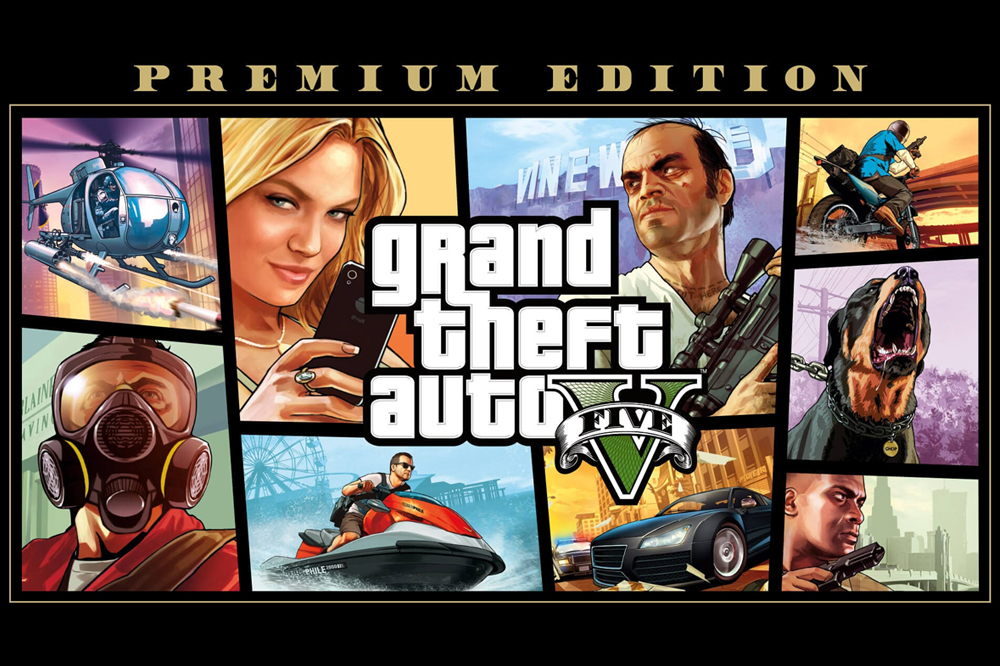 We understand that many users are unable to access the Epic Games Store at this time. We appreciate your patience as we continue to work towards a resolution to mitigate traffic.

The Epic Games Store was down for hours as it appeared the entire population of the planet Earth was trying to get GTA V for free.

And now, after an outage that lasted more than eight hours, the store appears to finally be back online, meaning everyone should be able to claim Rockstar‘s smash hit Grand Theft Auto V for free until May 21st.

According to a report on The Verge:

The Epic Games Store had been counting down to the launch of an unnamed free title at 11AM ET today, and we learned last night that game would be GTA V, thanks to an early tweet posted by Epic Games’ official Twitter account. However, when the time came for the deal for the game to go live, the Epic Games Store went down, presumably as people tried to refresh the site to claim the free title.

The heavy traffic to the store may have affected other Epic services as well, as an official Fortnite Twitter account said Epic was “investigating issues” on PC and Mac and later said there were also issues on iOS and Android. Epic’s Battle Breakers mobile game was also experiencing issues during the day. However, according to Epic’s status page, both Fortnite and Battle Breakers are now fully operational again.

Epic is letting you claim the Premium Edition of GTA V, which includes “the complete GTA V story, Grand Theft Auto Online and all existing gameplay upgrades and content,” according to the studio, as well as the Criminal Enterprise Starter Pack, which gives you additional content and $1,000,000 bonus cash for GTA Online.

Epic has given away dozens of free titles since launching its PC store in December 2018, and the company said in January it plans to continue to give away free games through 2020.

We’re HustleTweeting about GTA V, and you’re more than welcome to join the conversation on the Hustle Twitter HERE and also on our hyper-interactive Facebook page HERE!