"Grouch" is the Greatest Viral Video of All Time 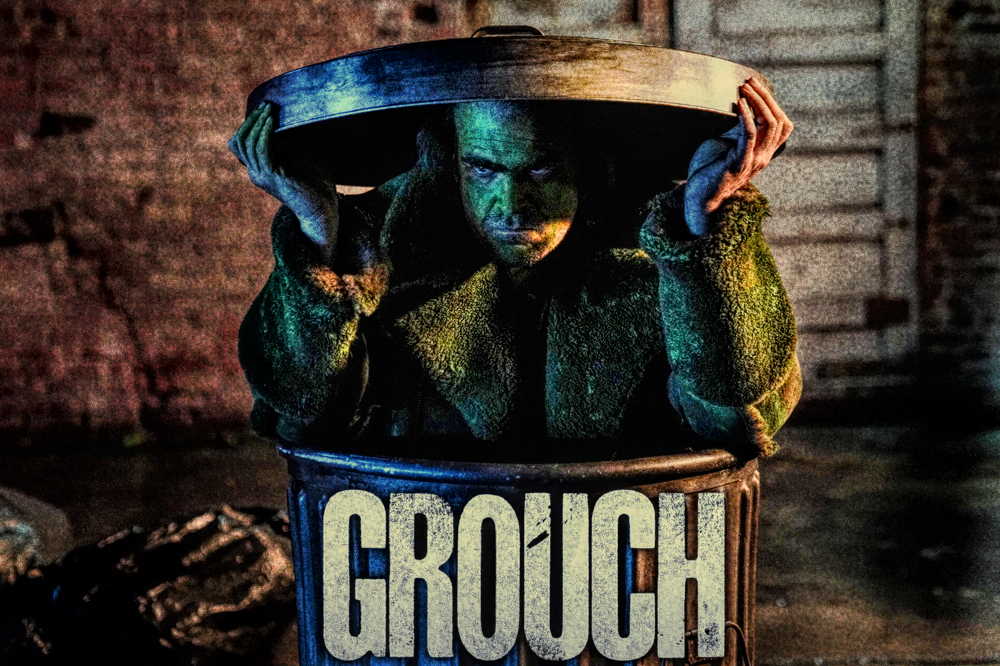 As “Joker” reigns supreme at the box office, SNL poked fun at the film by giving us a preview of the origin story of another fictional character: Oscar the Grouch.

Oscar, played by David Harbour, is a disgruntled — yup, you guessed it, grouchy — garbage worker in the neighborhood of Sesame Street, which has become a haven for crime and corruption.

And times have changed on the street where everything’s A-OK!

Ernie gets stabbed in an alleyway after he refuses to hand over his rubber ducky. The Count seems to have an opioid addiction. Cookie Monster is homeless. Elmo gets arrested after being racially profiled.

You gotta see this to believe it.

We’re HustleTweeting about “Grouch” and you’re more than welcome to join the conversation on the Hustle Twitter HERE and also on our hyper-interactive Facebook page HERE!