Guy Ritchie Has a New Movie ... and He Wants You to Watch It 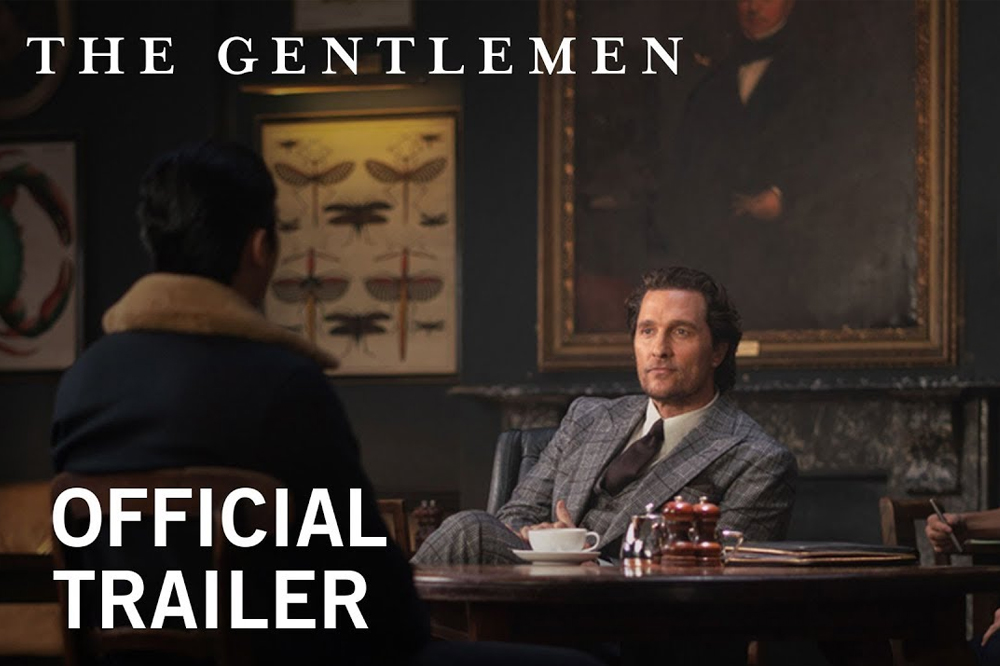 Writer / Director Guy Ritchie is back, and he’s looking for a global smash hit with THE GENTLEMEN, a star-studded sophisticated action comedy which follows American expat Mickey Pearson (Matthew McConaughey) who built a highly profitable marijuana empire in London. When word gets out that he’s looking to cash out of the business forever it triggers plots, schemes, bribery and blackmail in an attempt to steal his domain out from under him (featuring an all-star ensemble cast including Charlie Hunnam, Henry Golding, Michelle Dockery, Jeremy Strong, Eddie Marsan, Colin Farrell and the always-amazing Hugh Grant).

The movie will be released by STX Entertainment and that’s a big story as well, as the company is a fully integrated, diversified, global media corporation designed from inception to unlock value from the 21st Century’s changed media landscape. STX specializes in the development, production, marketing and distribution of talent-driven films, television, and digital media content, with a unique ability to maximize the impact of content across worldwide, multiplatform distribution channels, including unparalleled global capabilities and direct passage into the China market.

We’re HustleTweeting about THE GENTLEMEN, and you’re welcome to join the conversation on the Hustle Twitter HERE and also on our hyper-interactive Facebook page HERE!