Halloween is Back From the Dead 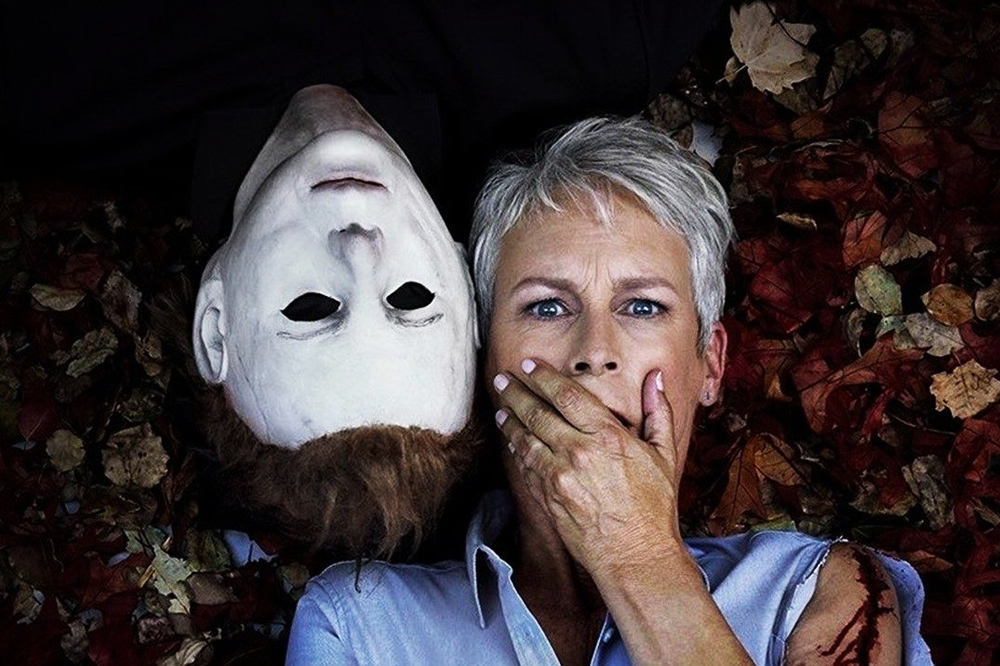 Michael Myers is back, and so is Laurie Strode.

Blumhouse, the movie studio behind Get Out, Split and Sinister is bringing Halloween back from the dead, with a rematch decades in the making. The first trailer for the reboot of John Carpenter‘s classic horror film dropped Friday morning, and horror fans are HustleTweeting about it!

Oh, it would appear as though the sequels to the original never happened. So Michael Myers is still behind bars, and Jamie Lee Curtis’ “Laurie Strobe” has spent the past 40 years preparing for this rematch. And since the sequels didn’t happen, Laurie is no longer Myers’ sister. She’s a former victim. Waiting for her inevitable moment of revenge.

We’re HustleTweeting about Halloween and you’re more than welcome to join the conversation on the Hustle Twitter HERE and also on our hyper-interactive Facebook page HERE!