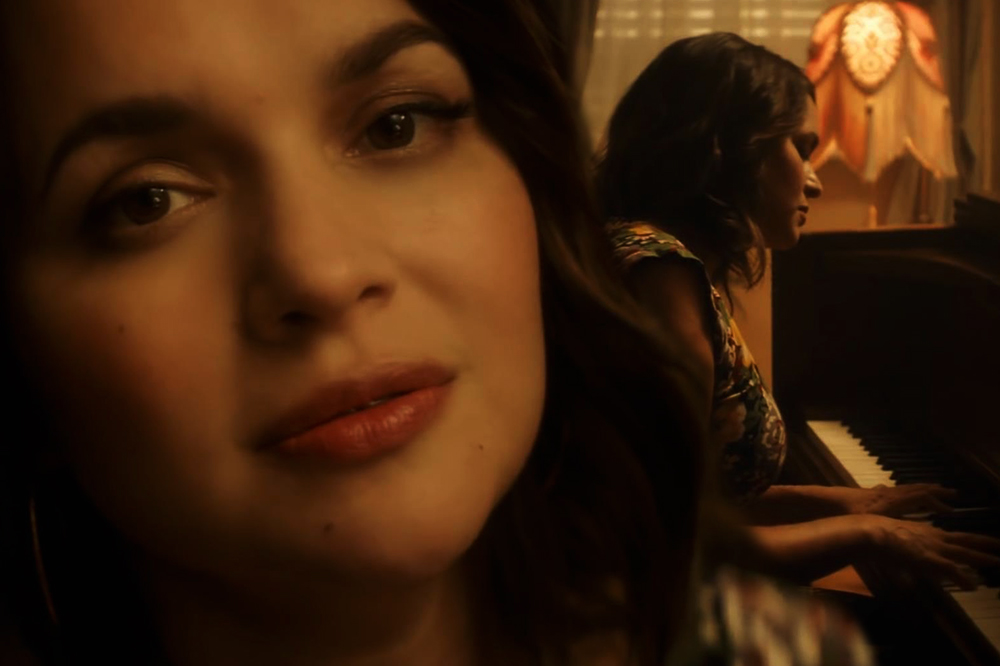 Norah Jones has released the video for “Carry On” the first single from her new album “Day Breaks,” the follow-up to 2012’s Little Broken Hearts, which will arrive on October 7th. The 12-track LP features nine new songs alongside covers of tracks by Neil Young (“Don’t Be Denied”), Horace Silver and Duke Ellington.

Whereas her previous albums were written with Jones on guitar, “Day Breaks” finds the singer-songwriter returning to the Grammy-winning roots of her smash “Come Away With Me” by composing the album’s nine original songs on the piano.

“This new album feels full circle because I’m going back to my early influences,” Jones said in a statement. “After the first record, I drifted away from the piano a little bit. I still played it, but was more inspired to write on guitar. I really loved playing piano on this record.”

Fans who pre-order “Day Breaks” now receive an instant download of “Carry On.” The album will be available in a variety of formats ranging from digital download to compact disc to exclusive Barnes and Noble-only orange vinyl. Check out Jones’ web store for more information.

In addition to her new LP, Jones will also embark on a tour in support of “Day Breaks” this fall.

Of course, we’re HustleTweeting about Norah Jones, and you’re more than welcome to join the conversation on the Hustle Twitter HERE and also on our hyper-interactive Facebook page HERE!