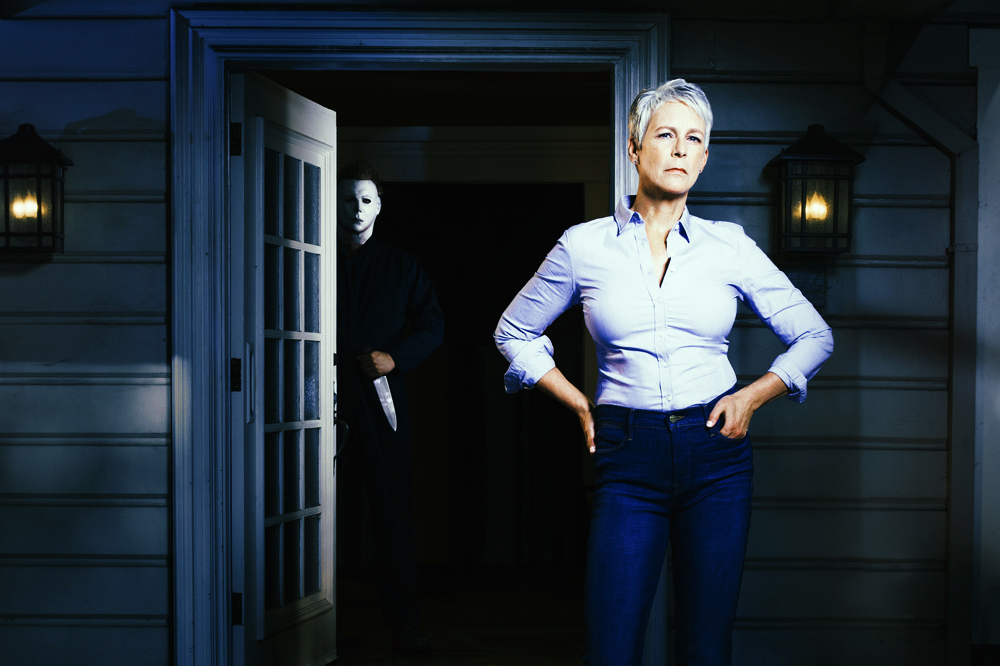 “Halloween” is being brought back, and the 1978 original’s acclaimed director and co-writer John Carpenter is heavily involved. The film’s overwhelming critical and commercial success revolutionized the horror genre and helped popularize slasher films and the final girl trope seen in horror flicks throughout the ’80s. Although Carpenter co-wrote the sequel and produced both the second and third installments in the series, he has remained absent from the franchise since 1982.

Still, Hollywood has always had a tough time letting go of successful horror franchises, and that’s why Michael Myers’ story has been told and retold numerous times on the big screen and continues to do so to this day. The last movie to release in the series was Rob Zombie’s Halloween II in 2009. Ever since then, various studios have attempted to continue the series, though nothing was happening until Miramax and Blumhouse Productions got involved last year. Now, the upcoming 10th installment in the long-running Halloween franchise will hit screens in October 2018, directed by David Gordon Green and written by Green and Danny McBride, with Carpenter producing.

Carpenter confirmed his involvement with the new Halloween film earlier this year, saying that he plans on making the upcoming sequel the scariest chapter of them all. In an interview with ComingSoon, Blumhouse Productions founder Jason Blum said that they don’t make any big creative decisions with Carpenter’s say-so.

The new movie will see Jamie Lee Curtis reprise her role as Laurie Strode from the original film, as well as from three of its sequels. This will mark the fifth installment in which Curtis has played Strode and the first one since 2002. However, despite her appearance in both Halloween H20: 20 Years Later and Halloween: Resurrection, Green’s new film will effectively ignore those chapters in favor of continuing the story left off in Rick Rosenthal’s 1981 film, Halloween II.

We’re HustleTweeting about Halloween, and you’re more than welcome to join the conversation on the Hustle Twitter HERE and also on our hyper-interactive Facebook page HERE!