Here's the Inside Scoop on the Fornite - Avengers Crossover 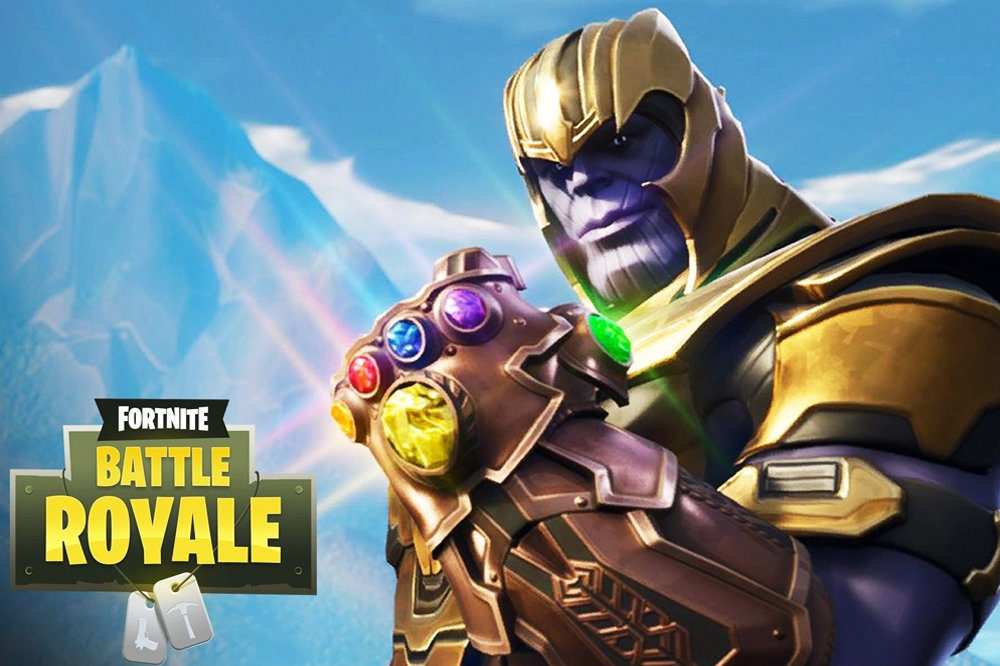 It’s the biggest crossover in the world of entertainment, and it involves the number one movie in the world and a free video game that has made millions and millions of dollars selling extras to their insanely passionate fan base.

Epic Games shocked the world yesterday with the announcement it was teaming up with Marvel for a limited-time “Infinity Gauntlet” mode. Now that the patch is here, here’s what you need to know to start smashing faces as Thanos.

Early in the match, a meteor will land in the storm safe zone and deliver the Infinity Gauntlet, according to the patch notes. Any player who uses it will transform into Thanos. His abilities include a powerful punch, an area-of-effect ground slam, Infinity Gauntlet blasts that deal damage over time, and a super jump that can vault him over all but the tallest structures (no, he doesn’t take fall damage). He also has shields that regenerate when he eliminates another player. His health never regenerates, however, and once he’s down the Gauntlet is up for grabs. But, if it sits around for too long, it will despawn until another meteor appears.

Just for the record, Thanos doesn’t build weapons. Nor does he use them. According to Epic, Thanos “has no need for such petty human devices.”

An Infinity Gauntlet match is roughly 15 minutes. It starts with the storm circle already closing in over the island, and it the storm does more damage than normal. Additionally, only rare, epic, and legendary weapons spawn — you need some serious firepower to take down the Mad Titan — and there’s an increased chance treasure chests and ammo boxes will spawn as well.

It’s time to HustleTweet about Fortnite and its history-making Avengers crossover, and you’re more than welcome to join the conversation on the Hustle Twitter HERE and also on our hyper-interactive Facebook page HERE!