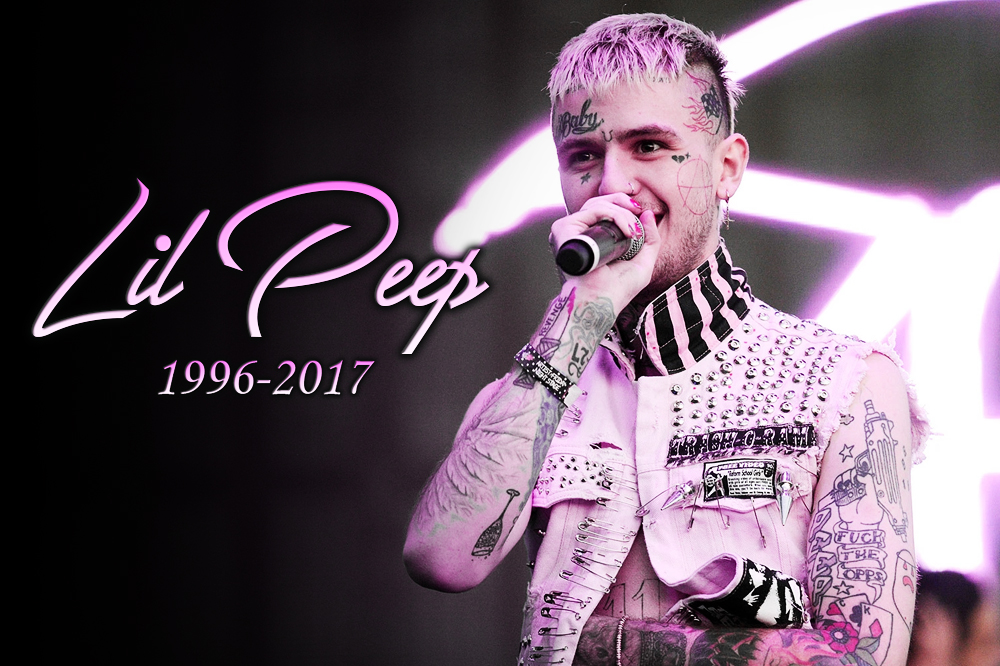 Lil Peep, born Gustav Ahr, has died of a suspected drug overdose, according to multiple reports.

In fact, the New York Daily News has just received word the 21 year old hip hop artist and YouTube sensation was found unresponsive on his tour bus, as confirmed by a spokesperson for the Tucson Police Department.

Lil Peep‘s exact cause of death is still unknown, but is presumed to be from an overdose, most likely from Xanax, Tucson PD spokesperson, Sgt. Pete Dugan, told the New York Daily News in a comment about to be posted by the newspaper.

Just before 9 p.m., a 911 call was made after a manager, who hadn’t seen Lil Peep in several hours, went to check on him on his tour bus outside The Rock club where he was scheduled to perform last night.

Dugan stated that detectives discovered drug paraphernalia around Lil Peep on the bus and that the Tucson Fire Department was unsuccessful in resuscitating the performer at the scene.

His manager Chase Ortega tweeted, “I’ve been expecting this call for a year. Mother fuck!”

Sarah Stennett, the CEO of Lil Peep‘s management company First Access Entertainment, said in a statement that she was “shocked and heartbroken” by his death.

“I do not believe Peep wanted to die. He had big goals and dreams for the future which he had shared with me, his team, his family and his friends,” Stennett wrote.

“He was highly intelligent, hugely creative, massively charismatic, gentle and charming. He had huge ambition and his career was flourishing,” she continued.

Stennett added that she spoke with Lil Peep‘s mother, who wanted to convey how proud she was of her son to the public.

“She is very, very proud of him and everything he was able to achieve in his short life,” the statement read. “She is truly grateful to the fans and the people who have supported and loved him.”

The up-and-coming singer shared an eerie post to Instagram just hours before his death, which read: “’When I die you’ll love me.”

He also shared an image showing two pills placed on his tongue with the caption “fucc it.”

Lil Peep, who grew up on Long Island, debuted his full-length album “Come Over When You’re Sober (Part One)” about three months ago.

He got his start recording his own songs on a $200 microphone plugged into his laptop and sang about drugs, suicide and failed relationships.

Lil Peep, who was branded the “future of emo” in a Pitchfork feature in January, grew a sizable social media following, where he frequently posted about his drug use.

He also had “Get Cake Die Young” tattooed along his hairline, and his Instagram bio read, “musician/supermodel/boytoy //ugly, cute and dying.”

Bella Thorne, who once dated the musician, tweeted, “Peep you deserved more out of life. Life didn’t do your greatness justice.”

She also posted a tearful video to her Instagram story where she remembered him as a “great fucking person.”

The artist was open about his struggles touring in a recent interview with Zane Lowe.

Lowe asked if he was struggling and Lil Peep replied: “Yeah, definitely man. If anything, things have gotten worse.”

We’re HustleTweeting about Lil Peep, and you’re more than welcome to join the conversation on the Hustle Twitter HERE and also on our hyper-interactive Facebook page HERE!