Hockey Fans Get Ready For an Epic Stanley Cup Showdown 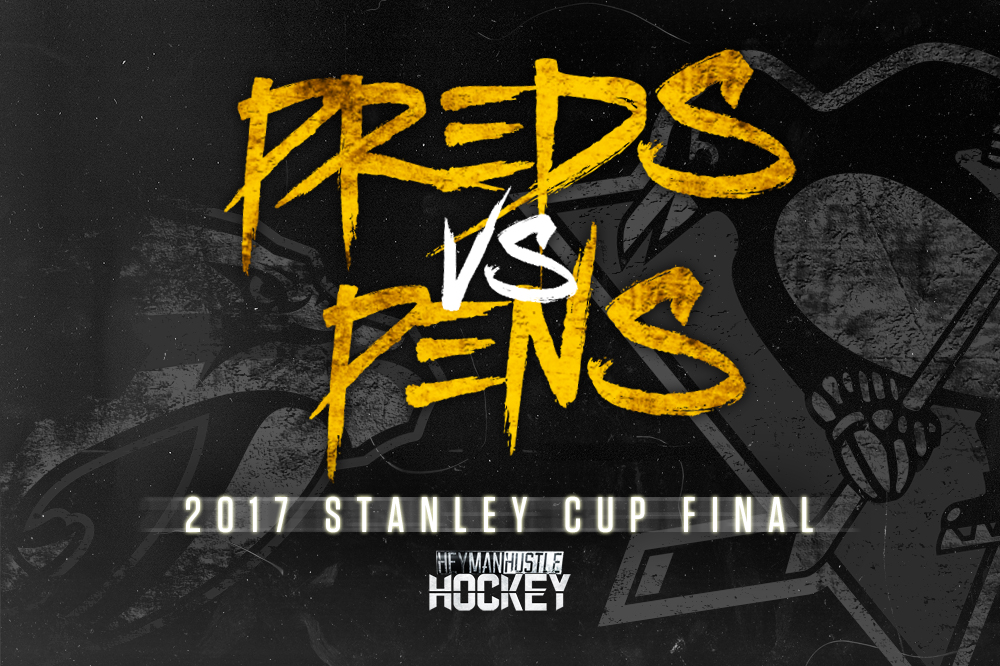 For the very first time in franchise history, the Nashville Predators are about to “go dancing with Lord Stanley”. But for the second year in a row – and sixth time overall – so are the defending, four-time Stanley Cup champion Pittsburgh Penguins…

For the Pens, this year’s battle toward the Stanley Cup Final has been as heart stopping as ever. Last night, the defending titleholders clinched the 2017 NHL Eastern Conference championship by eliminating the Ottawa Senators on home ice (3-2), after an utterly insane, double-OT, “do or die” Game 7. Afterwards, and in true badass Sidney Crosby fashion, the Penguins’ captain turned superstition on it’s head for the third time by not only touching the Prince of Wales trophy, but by defiantly hoisting it up and carrying it off the ice.

What is familiar territory for the Penguins, however, has taken the Predators nearly two long decades to reach. After a grueling 19 year quest and a playoff run nothing short of dominant and magical (which included sweeping the six-time Stanley Cup champion Chicago Blackhawks in the opening round), Nashville now looks to finally become NHL royalty by bringing their first Holy Grail home to “Music City”.

The 2016-17 Stanley Cup Final Round kicks off this coming Monday, May 29th, as the Penguins host the Predators for Game 1 in Pittsburgh.

We’re HustleTweeting about the Stanley Cup, and you’re more than welcome to join the conversation on the Hustle Twitter HERE and also on our hyper-interactive Facebook page HERE!