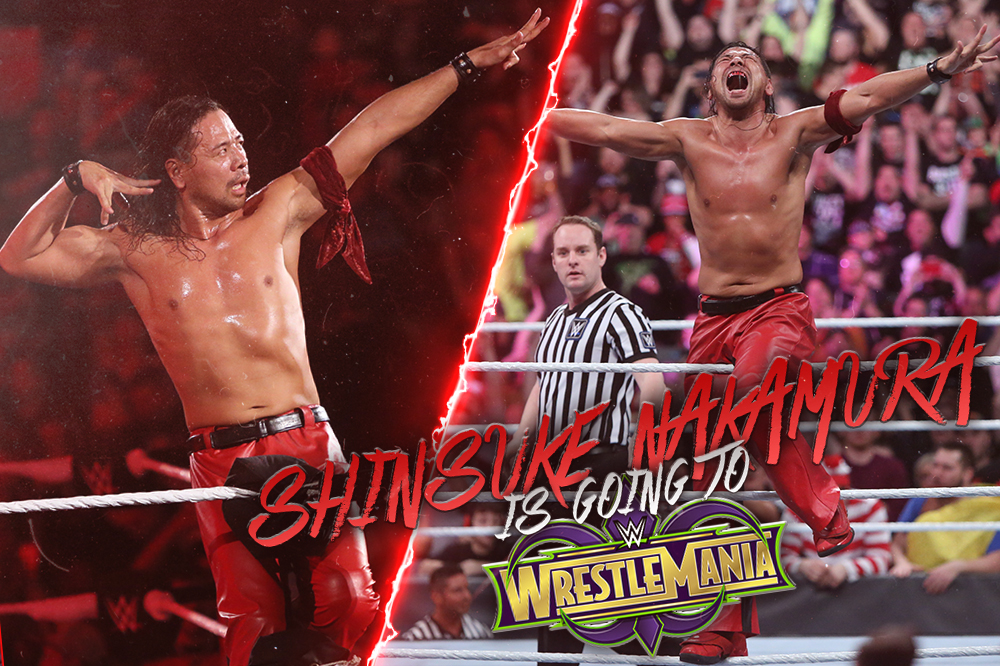 Shinsuke Nakamura won the 2018 Men’s Royal Rumble match and announced his intention of challenging AJ Styles for the WWE Championship (from the Smackdown brand) as World Wrestling Entertainment‘s annual classic saw some amazing twists, turns and surprises in the 30 man competition to determine who goes on to challenge for either the WWE Championship or the Universal Championship at WrestleMania.

Of course, we’re HustleTweeting about the 2018 Men’s Royal Rumble match, and you’re more than welcome to join the conversation on the Hustle Twitter HERE and also on our hyper-interactive Facebook page HERE!