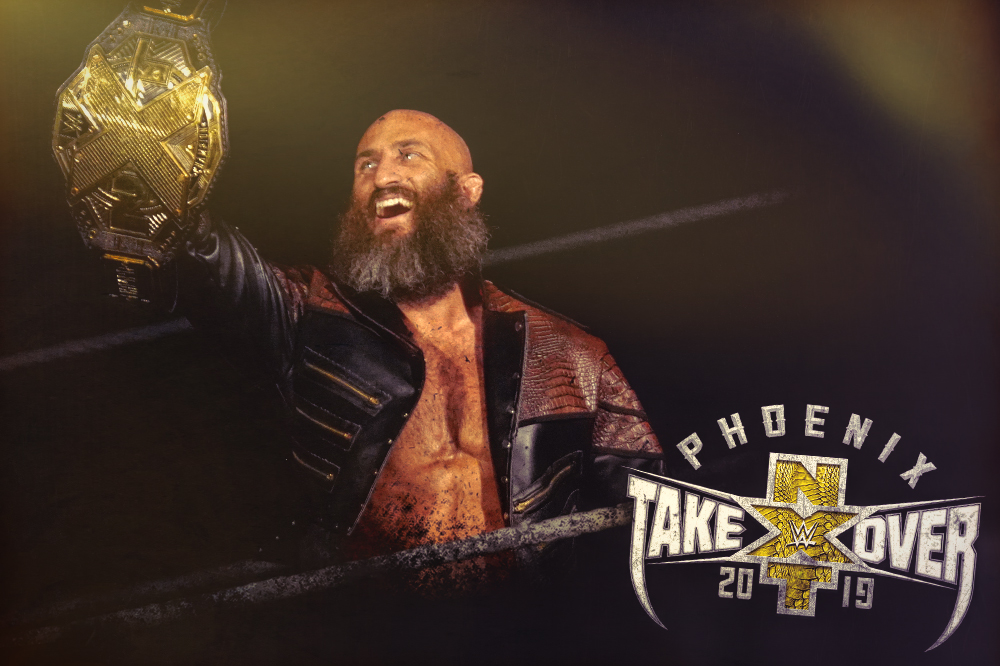 NXT TakeOver: Phoenix was an amazing success for the brand that features future WrestleMania main eventers competing against one another, and those who attended the kickoff to Royal Rumble Weekend witnessed a show they will not soon forget.

Photographer Bruno Silveira was on hand to provide EXCLUSIVE coverage for The Heyman Hustle, and we are proud to present his Hustle Photo Book on NXT Champion Tommaso Ciampa defending his title against Aleister Black.

We’re HustleTweeting about NXT TakeOver: Phoenix, and you’re more than welcome to join the conversation on the Hustle Twitter HERE and also on our hyper-interactive Facebook page HERE!