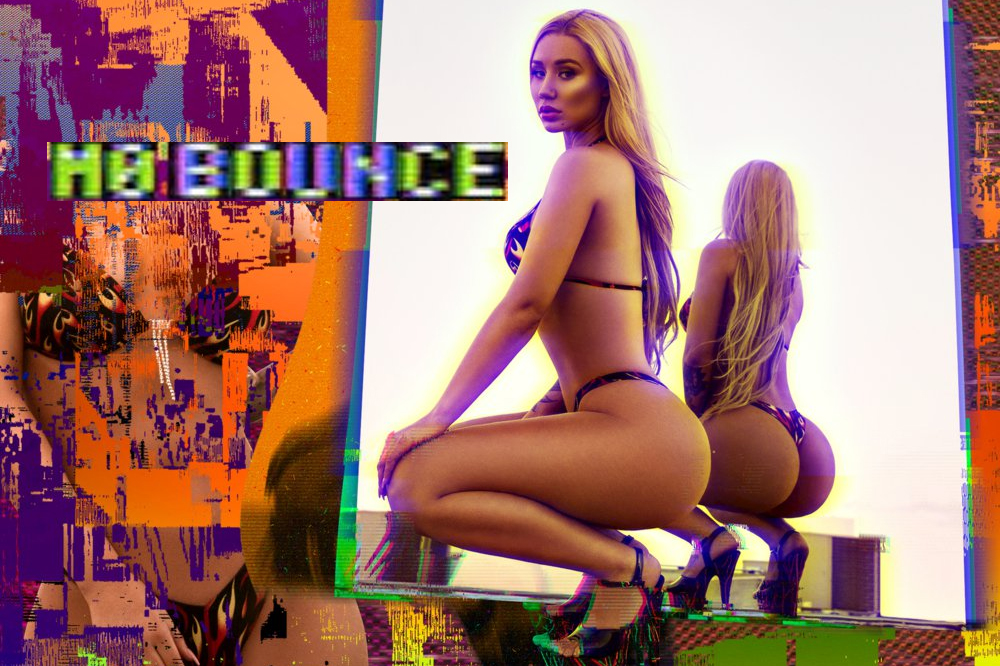 Iggy Azalea has released her first solo cut in over a year, and it’s off her upcoming Digital Distortion album. The video for “Mo Bounce” is sure to get plenty of attention, and the infectious song has already been released via Spotify and Apple Music. The song was produced by The Stereotypes, the rap production team that has enjoyed some major success with Bruno Mars, and the video was directed by Lil Internet, whose resume includes work with Diplo and Beyoncé.

We’re HustleTweeting about “Mo Bounce” and you’re more than welcome to join the conversation by following the Hustle Twitter HERE and also liking our hyper-interactive Facebook page HERE!