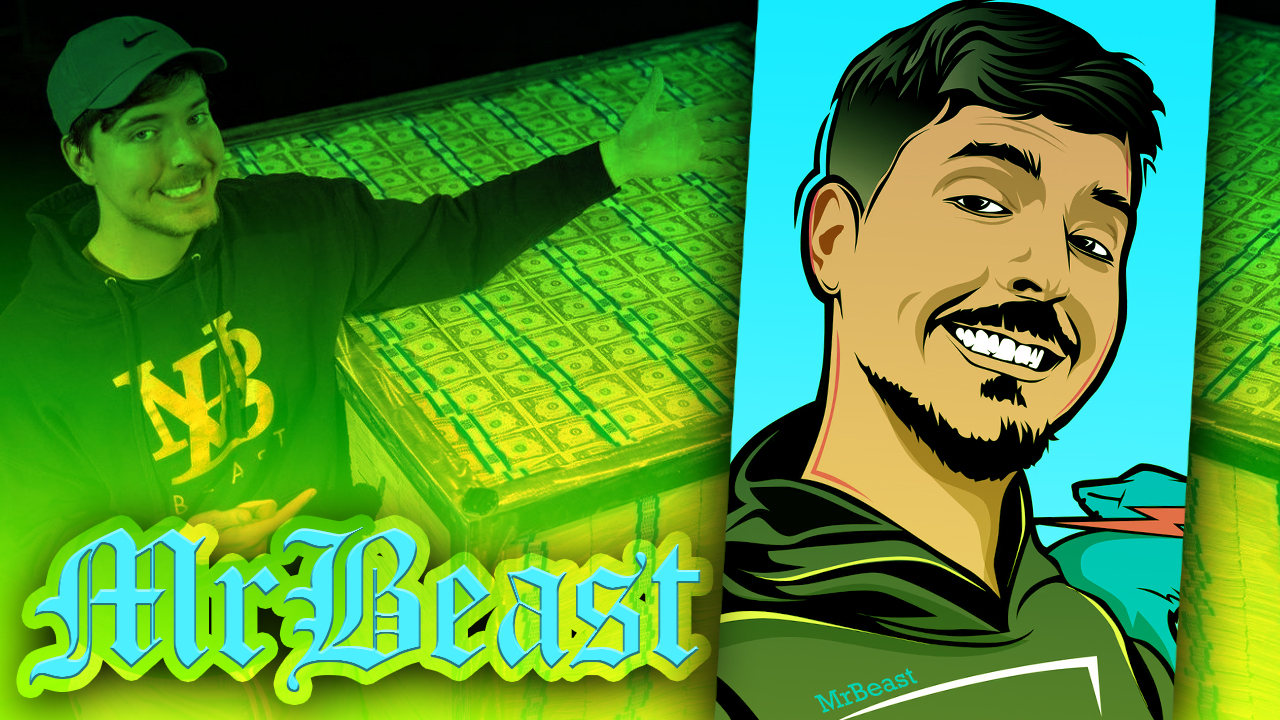 MrBeast is looking to raise around $150,000,000 for his business at an evaluation of about $1.5 billion, Axios has reported. Jimmy Donaldson aka MrBeast is reportedly looking to quickly quickly expand his massive video empire further across restaurants, consumer goods and merchandise.

There are several stats in Donaldson’s favor. For example, Axios brings up the following points:

So, what’s the Hustle here?

Well, according to Axios, MrBeast has been speaking with venture investors in the past few weeks about what would be his first institutional investment into his overall portfolio, which includes several businesses, in addition to his YouTube empire.To be very specific, Axios brought up the following information:

In what may come as a surprise to some, MrBeast‘s ventures have already received significant venture investments. When one tries to figure out what MrBeast will do next, it’s important to take the following into consideration:

It appears as though MrBeast is gearing up for the next phase and stage in his meteoric rise to the top. Look out billionaires, there’s a new kid on the block. And he’s a (Mr)Beast!