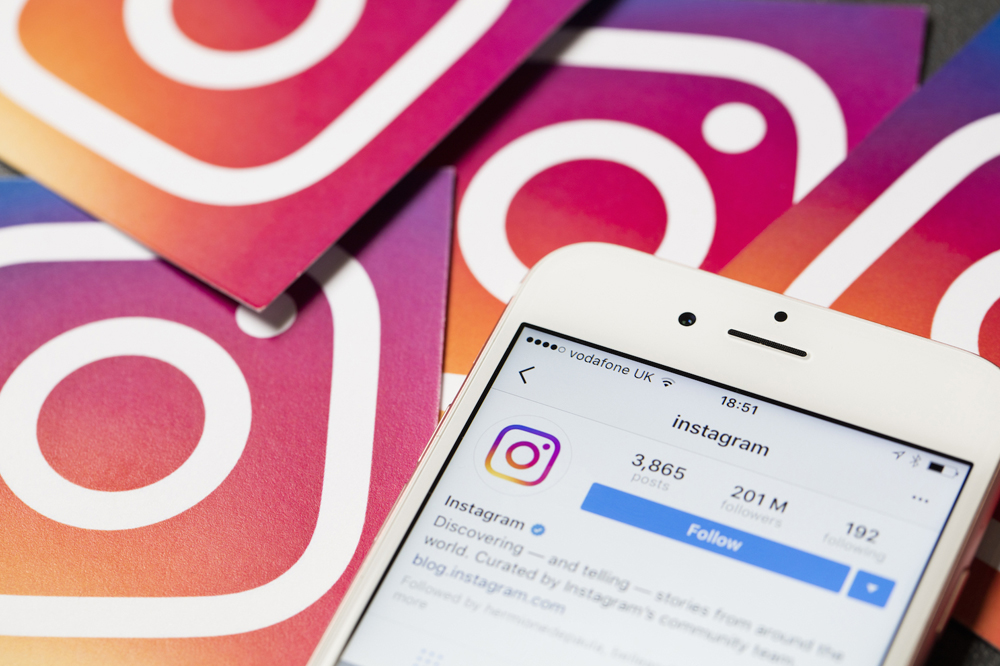 Instagram is introducing a number of very interesting upgrades into its mobile websites which incorporates the basic feature of the main app, including photo sharing and a lightweight version of the Explore tab. The move is being where networks are slow and data is expensive.

The move is seen as more of an international expansion instead of addressing the domestic United States market.
The mobile and desktop websites were not particularly useful until now, because they only supported browsing, LIKE, FOLLOW and SEARCH options apart from viewing notifications. Uploading pics is still not available for the desktop website.

In March, Instagram added the feature of sharing from mobile web and now it is adding an Explore tab to it as well. Some features which have still not found their way to the mobile app are video uploads, filters, STORIES, and DIRECT MESSAGING.

A spokesman told Tech Crunch, “Instagram.com (accessed from mobile) is a web experience optimized for mobile phones. It’s designed to help people have a fuller experience on Instagram no matter what device or network they are on.”

The mobile web launch ties in with Instagram’s global growth strategy aimed at the 80% of its users outside the US. Other product updates in this vein include web sign-up, a better on-boarding flow for low-end Android users, and the recent addition of offline functionality. These helped Instagram speed through the 700 million monthly user mark. It added its last 100 million in just 4 months after averaging 9 months per 100 million users for several years.

Many users in the developing world may not have a fast enough cellular network to conveniently download Instagram’s app. Their phones don’t always have enough storage to download it without sacrificing other apps or content. And the data cost of downloading the app can be prohibitive.

With the expanded mobile web version, users can skip the app download’s wait time, data costs, and storage needs while still getting the basic functionality. The launch begs the question of whether Instagram will release an Instagram Lite version of its native app, like the data transfer-minimizing Facebook Lite app that has reached 200 million users, and the new Messenger Lite app.

For now, though, mobile web could help Instagram stay a step ahead of its top competitor, Snapchat. Since Snapchat is so video-heavy, and Snap Inc hasn’t prioritized building for lower-monetizing international markets and Android users, its app doesn’t work as well in the developing world. Snap has left the door open for Instagram to become the de facto visual communication app for these countries. Instagram has exploited that with its Snapchat Stories clone, which at 200 million daily actives has more users than Snapchat’s whole app.

Eventually, as mobile networks and cheap Android phones improve, Instagram might be able to squeeze more revenue out of developing markets. And until then, global growth drives the network effect that keeps people locked into Instagram.

Tech Crunch assessed the situation by saying, “.. as social networks hit saturation in top western markets, they must rethink how to make their apps work better elsewhere. Even if they’re far away and compute differently than we do, these users can’t be ignored.”

We’re HustleTweeting about Instagram‘s latest business move, and you’re more than welcome to join the conversation by following the Hustle Twitter HERE and also liking our hyper-interactive Facebook page HERE!