Is “obi-wan Kenobi” the Most Epic Limited Series Ever Produced? 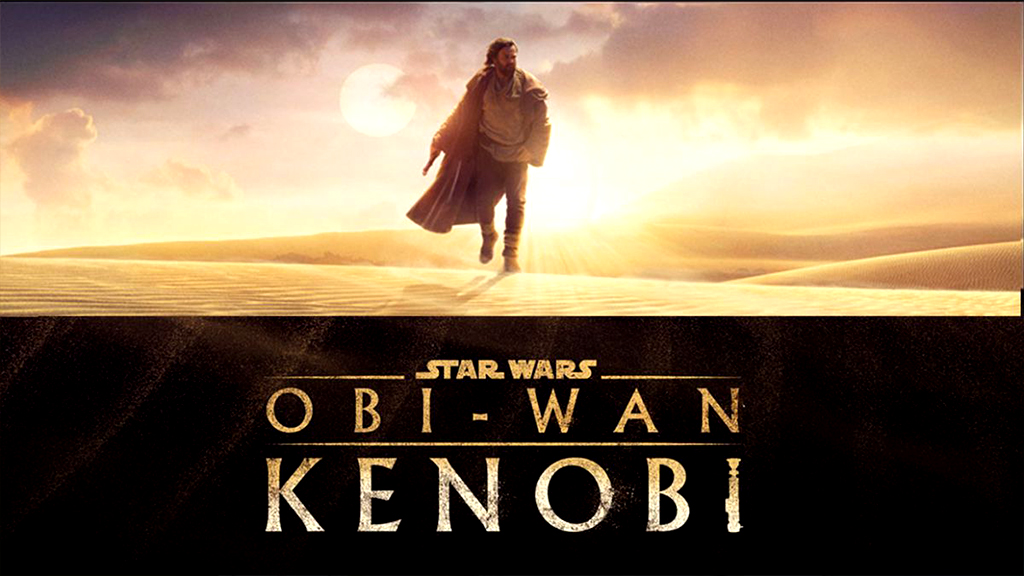 According to the official press materials:

We’re HustleTweeting about Obi-Wan Kenobi, and you’re more than welcome to join the conversation on the Hustle Twitter HERE … on our ridiculously sensational Instagram HERE … or on our Facebook page HERE!