IT'S OFFICIAL! John Cena to Challenge Roman Reigns for the WWE Universal Title at SummerSlam! 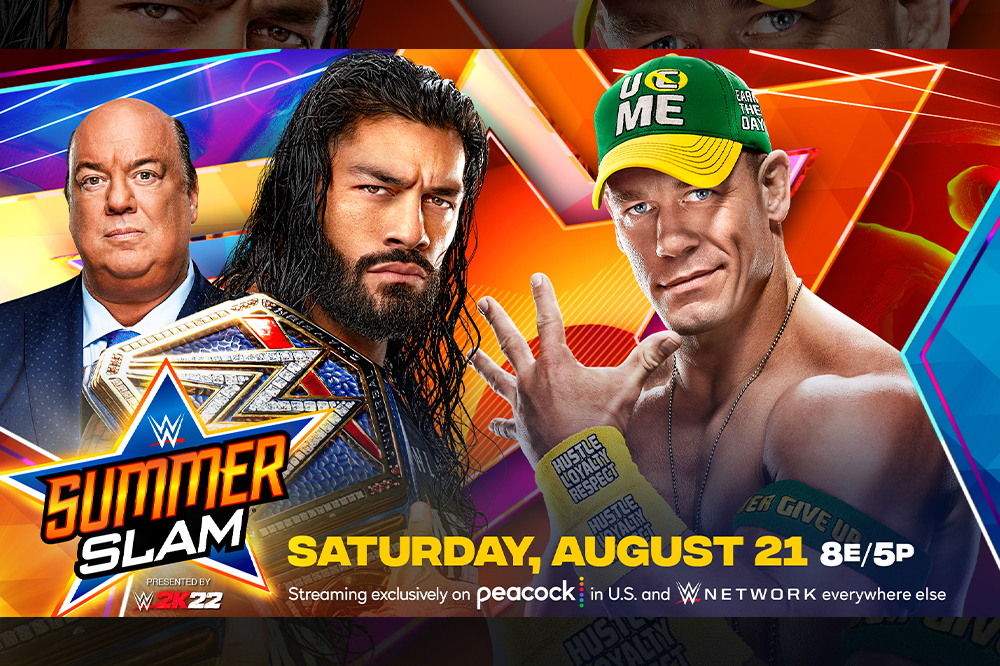 John Cena will challenge Universal Heavyweight Champion Roman Reigns (along with our boss, Reigns’ #SpecialCounsel Paul Heyman) in the main event of SummerSlam on Saturday, August 21st live from Las Vegas. The amazing turn of events highlighted a jam-packed Smackdown. According to WWE.com:

As Finn Bálor was about to sign the contract for his SummerSlam Universal Championship Match against Roman Reigns, a completely desperate Baron Corbin suddenly emerged and took out The Prince from behind before attempting to sign the title contract himself. He came up short, though, when John Cena took out Corbin before seizing the Universal Title contract for himself! With his signature affixed to the document, the 16-time World Champion became The Head of the Table’s challenger at SummerSlam! The Summer of Cena is heating up!