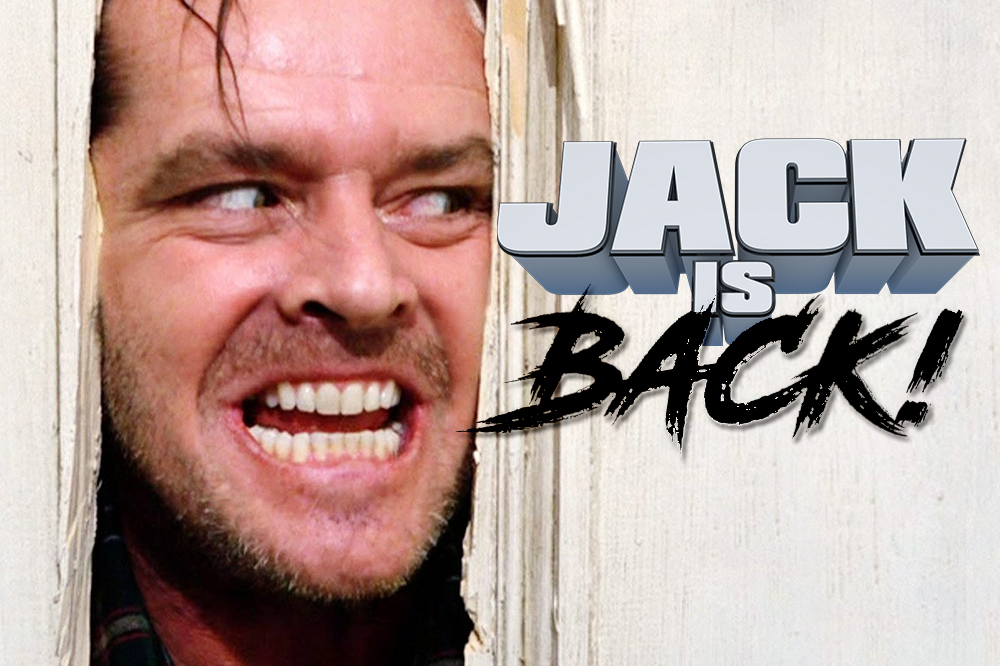 Jack Nicholson, who has not appeared in a feature film since 2010, will star in an English-language remake of the Oscar-nominated film “Toni Erdmann.”

The Hollywood trade paper Variety reports that Paramount Pictures has acquired the remake rights to the acclaimed German film with Nicholson attached to play the title character.

Variety reached out to Paramount but the studio had no comment.

Adam McKay, who recently directed “The Big Short” for Paramount, will produce along with Will Ferrell and Jessica Elbuam of Gloria Sanchez Productions. Maren Ade, writer and director of the original “Toni Erdmann,” will exec produce the remake along with producers Jonas Dornbach and Janine Jackowski.

The original film starred Peter Simonischek and Sandra Huller and followed a practical joking father who tries to reconnect with his hard working daughter by creating an outrageous alter ego and posing as her CEO’s life coach.

It’s unknown who will play the lead role of Nicholson’s daughter in the film.

Nominated for Best Foreign feature at the 2017 Academy Awards, “Toni Erdmann” has been the movie to beat in the international category after winning several awards including a Golden Globe for Best Foreign film.

Sources told Variety that Nicholson, who turns 80 this year, was a huge fan of the original and approached Paramount’s Brad Grey with the idea and Grey immediately worked with the team at Paramount to secure the rights.

The studio will look to attach a director and writer immediately.

“Toni Erdmann” marks Nicholson’s first film since playing a role in the James L. Brooks dramedy “How do You Know,” which many in Hollywood though could be possibly be the actor’s last major film. He also starred in the 2007 film “The Bucket List” opposite Morgan Freeman.

The three-time Oscar-winner has been courted for a few films in recent years, including the Branch Rickey role in “42” as well as Robert Downey Jr.’s father in “The Judge,” but passed on both.

We’re HustleTweeting about Jack Nicholson, and you’re more than welcome to join the conversation on the Hustle Twitter HERE and also on our hyper-interactive Facebook page HERE!