James Harden Voted A Starter For All Star Game 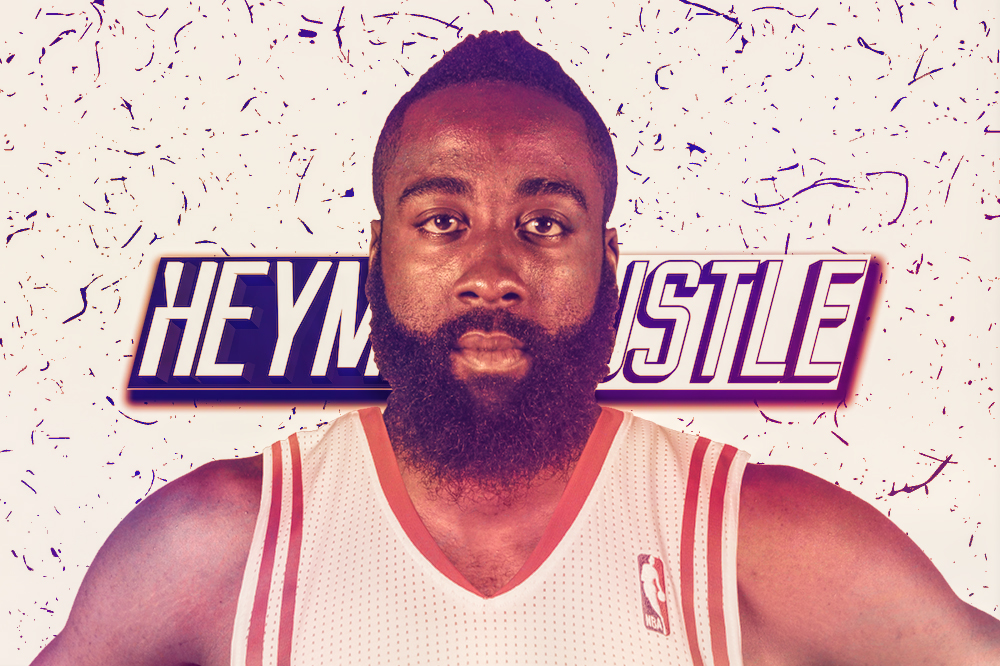 The hottest player in the NBA is headed to the All Star Game, as if there were any doubt. According to NBA.com:

The NBA announced that Houston Rockets guard James Harden was voted a starter for the 2019 NBA All-Star Game, which takes place in Charlotte on Sunday, Feb. 17 at 7 p.m. CT and will be televised by TNT. It is the third straight year that Harden has been voted a starter. He also replaced Kobe Bryant in the starting lineup in both 2014 and 2015.

Harden has been named an All-Star in each of his seven seasons as a Rocket. He has the third-most All-Star selections in franchise history, trailing Hakeem Olajuwon (12 times) and Yao Ming (8 times).

Fans accounted for 50 percent of the vote, while current players and a panel of basketball media accounted for 25 percent each. Harden finished first among Western Conference guards in voting by media, second by players, and third by fans.

The 2019 NBA All-Star Draft will be televised by TNT on Thursday, Feb. 7 at 6 p.m. CT. The two NBA All-Star Game team captains will draft the rosters from the pool of players voted as starters and reserves in each conference, making their selections regardless of conference affiliation. The captains will be LeBron James and Giannis Antetokounmpo, who received the most fan votes in their respective conference.

Last night in New York, Harden scored a career-high 61 points along with 15 rebounds and 5 steals. According to the Elias Sports Bureau, he became the first player in NBA history with at least 60 points, 15 rebounds and 5 steals since steals became an official statistic in 1973-74. Harden also became the fifth player in NBA history with multiple 60-point games.

Over the past 26 games, Harden is averaging 40.2 points. According to Elias, that is the third-longest stretch of averaging 40-plus points in NBA history. Harden has scored at least 30 points in each of the past 21 games, which is the fourth-longest streak in league history; Wilt Chamberlain holds the top three spots.

In addition to leading the NBA in scoring and ranking tied for third in both assists and steals, Harden has also hit a league-high 218 3-pointers this season. That is the highest total through a player’s first 44 games played in a single season in NBA history. Harden hit at least five 3-pointers in 12 straight games from Dec. 19 through Jan. 11; no other player has a streak longer than seven games doing so in NBA history.

We’re HustleTweeting about James Harden, and you’re more than welcome to join the conversation on the Hustle Twitter HERE and also on our hyper-interactive Facebook page HERE!