Are You KIDDing Me? Jason of the Mavs LINches The NBA's Hottest New Superstar! 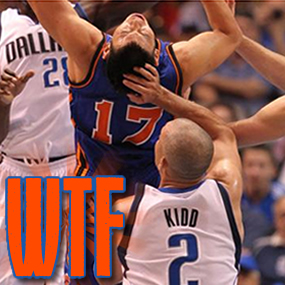 Scandal in the NBA as Jason Kidd’s Foul on Jeremy Lin is Investigated By League Officials!

In the third quarter, the Mavericks were leading 62-47. That’s when Lin rose for a layup and was clobbered on the head from behind by Kidd’s forearm. Reviewing the slow-motion replay, Kidd also seems to have gotten a handful of hair on the back of Lin’s head. While Kidd was called for a foul, Knicks coach Mike D’Antoni wanted a flagrant and got a technical for complaining,  including saying the referees should at least have reviewed the play.

Of course, we’re HustleTweeting about this entire situation, and you’re more than welcome to join the conversation by following THE HEYMAN HUSTLE on Twitter HERE or write to us directly at hustleoncrave@gmail.com  Hey, have you checked out the Hustle’s Ultra High Quality You Tube Channel, with  exclusive videos featuring BROCK LESNAR’S “HERE COMES THE PAIN”  … ICE-T AND COCO’s SEX SECRETS … THE ULTIMATE WELTERWEIGHT BAD ASS NICK DIAZ … CONTROVERSIAL TEEN SENSATION TAYLOR MOMSEN … LEGENDARY MMA PIONEER FRANK SHAMROCK … THE WALKING RIOT MISSY HYATT … if you’re not subscribing, you’re missing something … and by the ways cheapos, it’s FREE! Yes, absolutely 100 percent FREE! What are you waiting for? Check it out HERE! 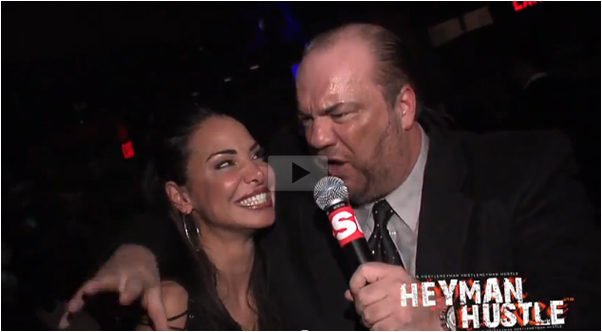