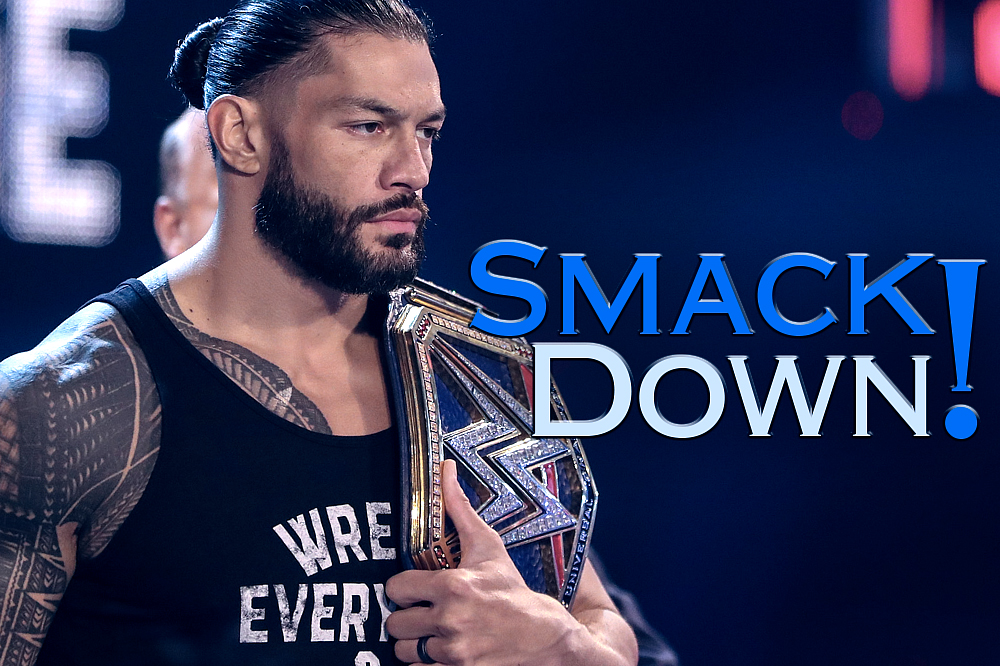 WWE Smackdown went off the air with a real shocker. Not only did the once-defiant Jey Uso fall in line with his cousin, Universal Champion Roman Reigns‘ demands and commands, but it was Daniel Bryan who suffered the consequences … of Uso’s actions!

And despite an incredible effort from the leader of the “Yes!” Movement, Uso would pick up the win, catching Bryan with a pair of fierce kicks out of nowhere before hitting the Uso Splash for the victory.

When Reigns entered the ring and stared at him, Jey Uso repeatedly screamed “I understand now,” indeed falling in line as Reigns promised he would. This lit the fuse on Jey Uso’s vicious post-match beatdown on Bryan in order to prove to Reigns that he was with him.