Joe Pesci is Ready to Amuse You 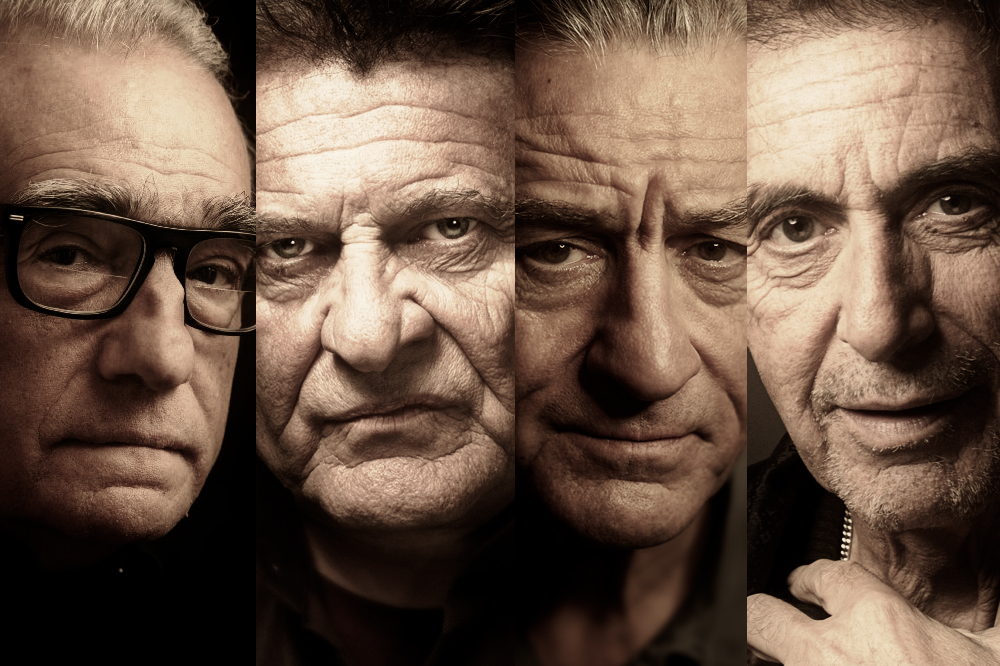 Joe Pesci, who has not appeared in a motion picture since 2010’s Love Ranch is set to return in Martin Scorsese’s “The Irishman” for Netflix. Multiple sources have confirmed Pesci has officially signed on for the most anticipated gangster flick in years. Remember, this is the project that also includes Robert De Niro and Al Pacino.

Last summer, De Niro and Pesci appeared together at the Guys Choice Awards where “Casino” was inducted into the “Guys Movie Hall of Fame.” De Niro used the opportunity to try to convince Pesci to give it another go-around.

“Casino had Sharon Stone, Jimmy Woods, and Don Rickles, and it was the last time that… Joe and I did a picture with Marty. But, hopefully that is gonna change, Joe,” said De Niro. “Marty and I are planning to get back together for a movie I think will be a future Guy Hall of Fame entry, that is if Joe has any more fucks left in him. So far all he keeps saying is ‘Go fuck yourself.’”

Adapted from Charles Brandt’s 2004 book, “I Heard You Paint Houses” and written by Oscar-winner Steve Zaillian (Schindler’s List), the film, which is projected to have a $100 million budget,tells the true story of Frank Sheeran (De Niro), a Teamster with connections to the criminal dealings of the Bufalino family in Northeastern Pennsylvania. Sheeran, a.k.a. “The Irishman,” allegedly confessed to being involved in the assassination of President John F. Kennedy in addition to killing Jimmy Hoffa, a Teamster leader who went missing during the summer of 1975. Pesci will portray Mafia boss Russell Bufalino, who has been long suspected of having a hand in Hoffa’s disappearance.

The part of Hoffa is reportedly going to Pacino, who has yet to officially sign on to the project but is rumored to be signing imminently.

We’re HustleTweeting about “The Irishman” and you’re more than welcome to join the conversation on the Hustle Twitter HERE and also on our hyper-interactive Facebook page HERE!