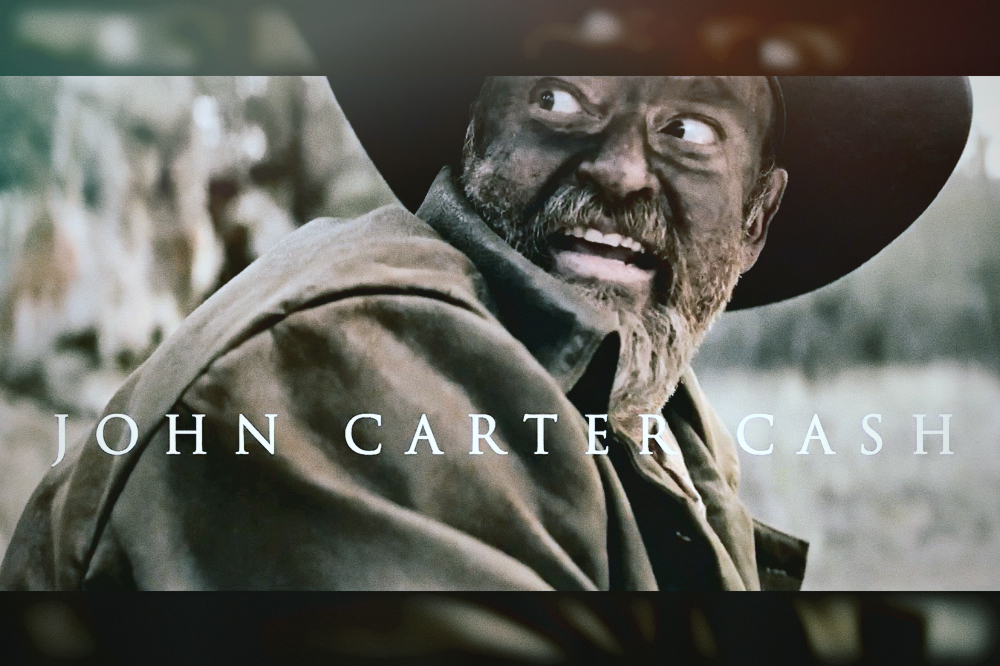 He is the only child of the First Couple of Country Music, legendary singers, songwriters and performers Johnny Cash and June Carter Cash. His name is John Carter Cash, and he’s determined that you’re going to know and respect his name, too.

The multi-talented Cash, himself a singer, songwriter, author and accomplished award-winning record producer, has released the digital and physical CD versions of his new album We Must Believe in Magic along with the trailer for his short film “The Dragon Song.”

“John Carter Cash has crafted a brilliant short film for Dragon Song to accompany the Reviver Legacy release, We Believe In Magic, which brings back the lost art of brilliant film making,” noted David Ross, the Founder, President and CEO of Reviver Entertainment Group.

The title song, written by Bob McDill and Allen Reynolds, is the essential message of the album. John Carter commented about the track, saying, “I remember believing in MAGIC. I recall the wind in itself being alive and with a voice… It smelled awake, purposeful and spoke in a resounding tongue I perfectly understood. All was vast, open, dazzling and wondrous. I believe this to be the truth of the world……the MAGIC is inside us all. And though it may be forgotten, it can be remembered once again… It is only up to us to do one single thing, and do it purely…BELIEVE.”

You can order John Carter Cash‘s historic album, We Must Believe in Magic on Apple Music, iTunes, Spotify, Amazon and / or Google Play HERE!

We’re HustleTweeting about John Carter Cash, and you’re more than welcome to join the conversation on the Hustle Twitter HERE and also on our hyper-interactive Facebook page HERE!