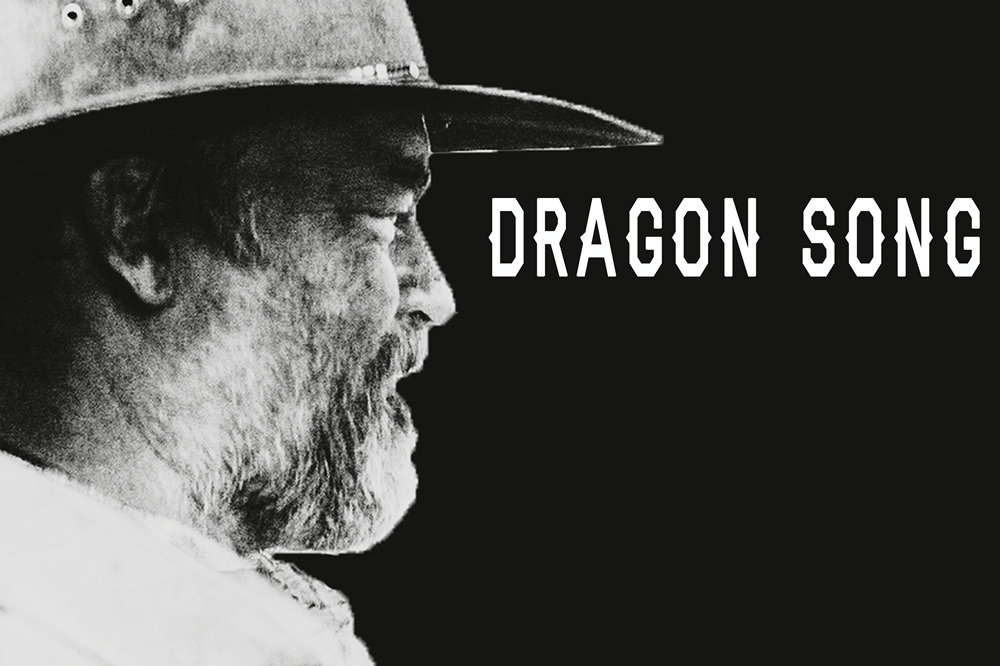 John Carter Cash is the only child of the First Couple of Country Music, legendary singers, songwriters and performers Johnny Cash and June Carter Cash. And now, the show business prodigy is about to break out on his own, having completed a 19-minute short film for the track “Dragon Song” from his 2018 album, “We Must Believe In Magic.”

John Carter commented about the film, stating “I wrote the song ‘Dragon Song’ in 1991 at the age of 21. It is about the nature of human darkness. The short film of the same name, set in 1875, delves into the inner evils of man, the destruction of lustful drunkenness, and the hope and possibility of redemption.”

Filmed on location in Oregon and Tennessee, the fictional film is based on the aftermath of the civil war. Survivors Lamberic White and Spiney Shamblins remain lost in the ongoing chaos of a living hell. Lamberic, enraged by Spiney’s drunken abuse of his wife Veronica, responds with grim measures, leading to momentous consequence. Produced by John Carter Cash and April Kimbrell, the film features appearances by John’s wife and recording artist, Ana Cristina Cash, his son Joseph Cash, chart-topping singer-songwriter Jamey Johnson, along with Eric Hamilton and Damon Fielder.

Before the film’s debut, Dragon Song will be the subject of discussion during a panel held on Friday, Oct. 4 at Regal Hollywood 27 (719 Thompson Ln, Nashville, Tenn.). The film’s producer/writer John Carter Cash and director David McClister will uncover the thought process behind the story and its development while adding depth to the characters in the short film.

The musical composition, “Dragon Song,” appears on John Carter Cash’s most recent studio album, We Must Believe In Magic; However, the version in the short film, is a unique recording and arrangement, only to be found in the film. Cash is also known for being an accomplished author. His library of work includes three children’s books and two biographies about his parents’ legacy. Most recently, he added another genre to his portfolio with his first cookbook,The Cash and Carter Family Cookbook: Recipes and Recollections from Johnny and June’s Table. The cookbook is available wherever books are sold and shares the stories and recipes that flowed from Cash/Carter Family dinner table, as well as the memories and reminiscences of the musicians and film stars welcomed into their home.

The grandson of Maybelle Carter and the only son from the marriage of John R Cash and June Carter Cash, he preserves the family legacy and is a caretaker to the heritage of his musical ancestors.

We’re HustleTweeting about John Carter Cash and Dragon Song, and you’re more than welcome to join the conversation on the Hustle Twitter HERE and also on our hyper-interactive Facebook page HERE!