This Joker Spoiler is No Joke 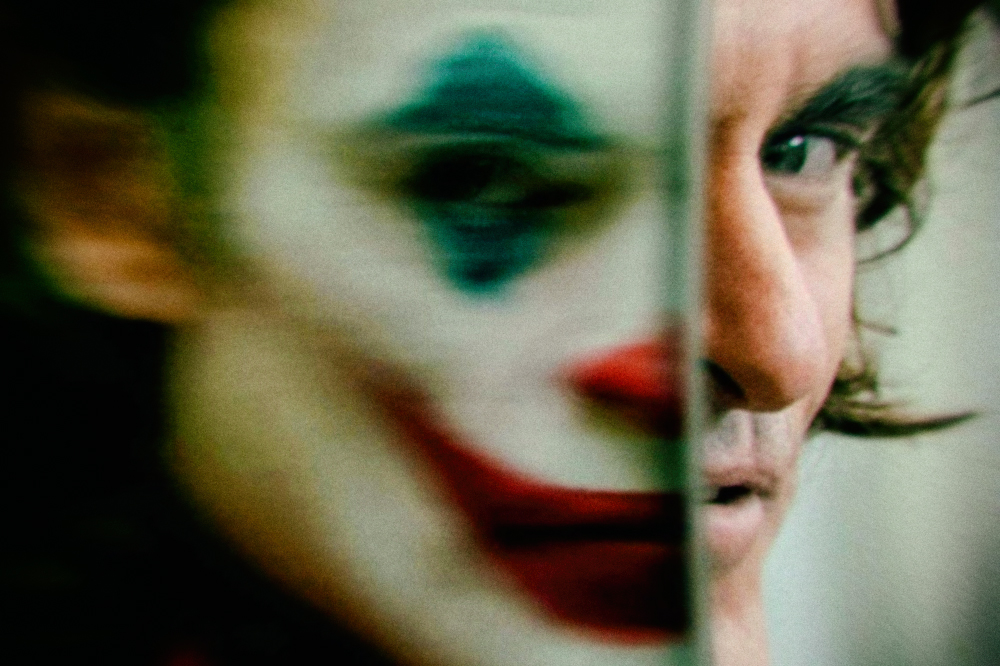 Just as the final trailer for Joker has been released, we have received confirmation that the screening of the movie itself drew an eight-minute standing ovation at the Venice Film Festival.

In regards to the standing ovation for for actor Joaquin Phoenix, director Todd Phillips and the gripping but harrowing origin story they’ve mapped out for Batman’s arch-villain, Variety reports:

Phoenix and Phillips were joined in the Sala Grande by Zazie Beetz, who also stars in the film as Phoenix’s character’s neighbor. Robert De Niro, who plays a talk-show host, did not make the trek to the Lido.

Buzz in Venice had been growing steadily around the Warner Bros. movie, from the time of its unveiling last month as part of the lineup to the climax of the two press screenings and red-carpet premiere Saturday. Both press screenings were packed, with the second one also drawing loud applause at the end and cheers when Phoenix’s name appeared in the closing credits.

The film is part of the DC Comics universe but stands alone as an origin story and does not include any appearances by Batman or other caped crusaders. It opens in the U.S. on Oct. 4.

Next stop for the film is the Toronto Film Festival, but we’re HustleTweeting about Joker right now, and you’re more than welcome to join the conversation by following the Hustle on Twitter HERE or by hitting LIKE on our hyper-interactive Facebook page HERE!