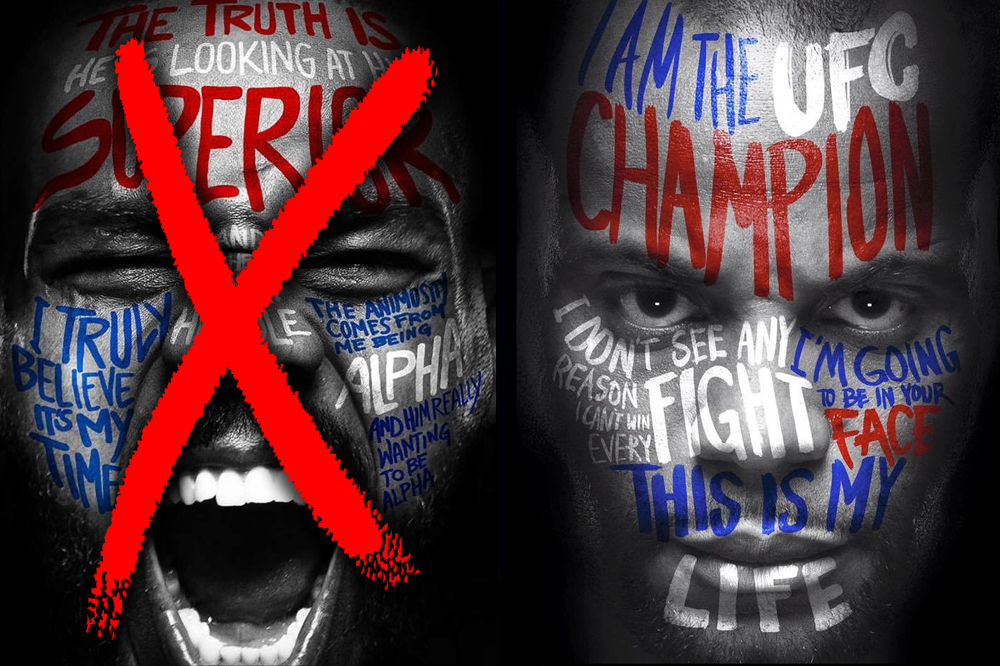 Jon Jones is out of the main event of UFC 200. This shocking news is breaking right now, unfolding in Las Vegas, Nevada, where Zuffa will present UFC 200, now going down in the history books as UFC 200: Lesnar Vs Hunt.

Jones, who still walks around with a championship belt he never lost, was scheduled to fight in the main event this Saturday night against current Light Heavyweight Champion Daniel Cormier, but now a potential violation has been reported by USADA, in which Jones has allegedly taken a banned substance, according to test administered on June 16th.

As a result, the scheduled co-main between Brock Lesnar and Mark Hunt has been elevated to a three-round main event fight. UFC President Dana White, who has appeared shaken up before, came across truly caught off guard as he stood before the media in an impromptu press conference.

A crushed Daniel Cormier also appeared before the media. As of this writing, Cormier has no opponent for Saturday. He’s off the card.

“Maybe someone will pop up and fight Cormier at the last minute,” White said. “Stranger things have happened.”

UFC Vice President of Athlete Health and Performance Jeff Novitzky noted in a statement that Jones has yet been declared guilty of the allegations, but, given the proximity of the company receiving the results and the fight itself, there wasn’t time to conduct a review, thus necessitating the fight cancelation.

“The UFC was notified tonight that the U.S. Anti-Doping Agency has informed Jon Jones of a potential anti-doping policy violation stemming from an out-of-competition sample collection on June 16, 2016,” Novitzky said. “USADA, an independent administrator of the anti-doping policy, will handle results management and appropriate adjudication of this case. It is important to note that under the UFC anti-doping policy, there is a full, fair legal review process that is afforded to all athletes before any sanctions are imposed. However, because Jones was scheduled to fight Cormier this coming Saturday, July 9 in Vegas, there is insufficient time for a full review before the scheduled bout, and therefore the bout has been removed from the fight card.”

Scariest line of the day. “(Jon Jones) might get two years for this,” said Dana White.