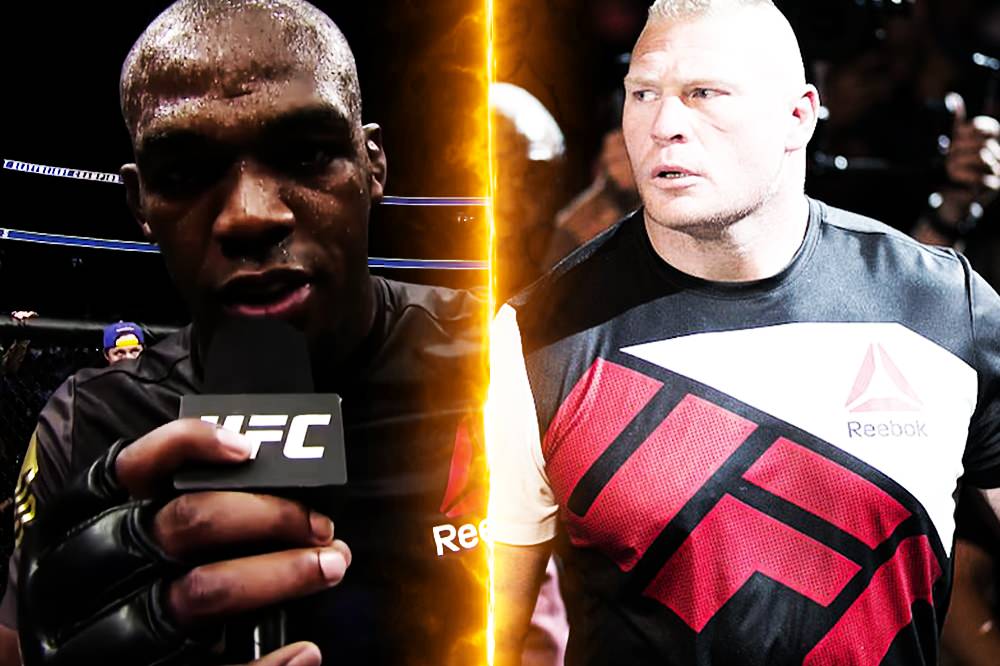 Jon Jones is once again the UFC Light Heavyweight Champion of the World. He made it back. And he did with a stunning head kick that left Daniel Cormier dazed and confused.

Jones (23-1) reclaimed the title at UFC 214 by knocking out Daniel Cormier at 3:01 of the third round. The victory put an end to Jones’ long rivalry with Cormier (19-2), who held the title for two years during his absence from the sport. Those 2 losses on Cormier’s record? Both (and only) to Jones.

“I want to take this time to thank Daniel Cormier for being my biggest rival and motivator,” Jones said. “He has absolutely no reason to hang his head. He has been a model champion, a model husband, a model father, a teammate, a leader, and I aspire to be a lot more like that man, because he’s an amazing human being. Unfortunately, we were opponents, but outside of that, he is a true champion for the rest of his life.”

Jones then walked over to embrace a distraught Cormier, before walking back to grab the microphone, saying, “Brock Lesnar, if you want to know what it feels like to get your ass kicked by someone who weighs 40 pounds less than you? Meet me in the Octagon!”

We’re HustleTweeting about Jon Jones, and you’re more than welcome to join the conversation on the Hustle Twitter HERE and also on our hyper-interactive Facebook page HERE!