King Von's Demon is Taking Over the Charts 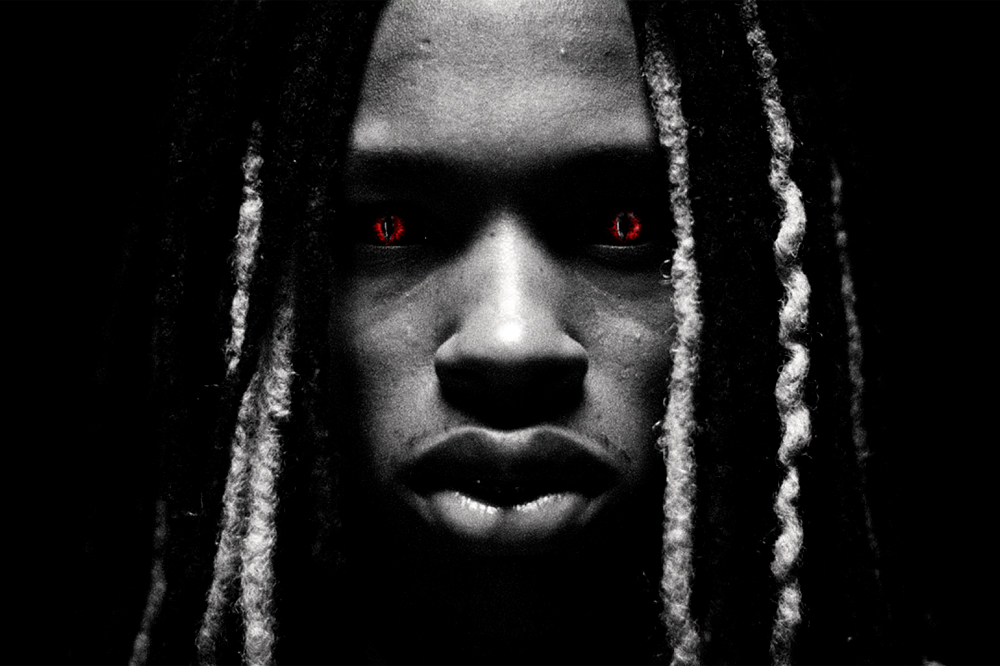 King Von has released the video for “Demon” and the artist has a serious hit on his hands. The song is off the album “Welcome to O’Block” which is smashing everything in its way on the charts right now.

Subscribe to King Von‘s official channel for exclusive music videos and behind the scenes looks: http://bit.ly/Subscribe-to-King-Von

We’re HustleTweeting about King Von, and you’re more than welcome to join the conversation on the Hustle Twitter HERE … on our ridiculously sensational Instagram HERE … or on our Facebook page HERE!