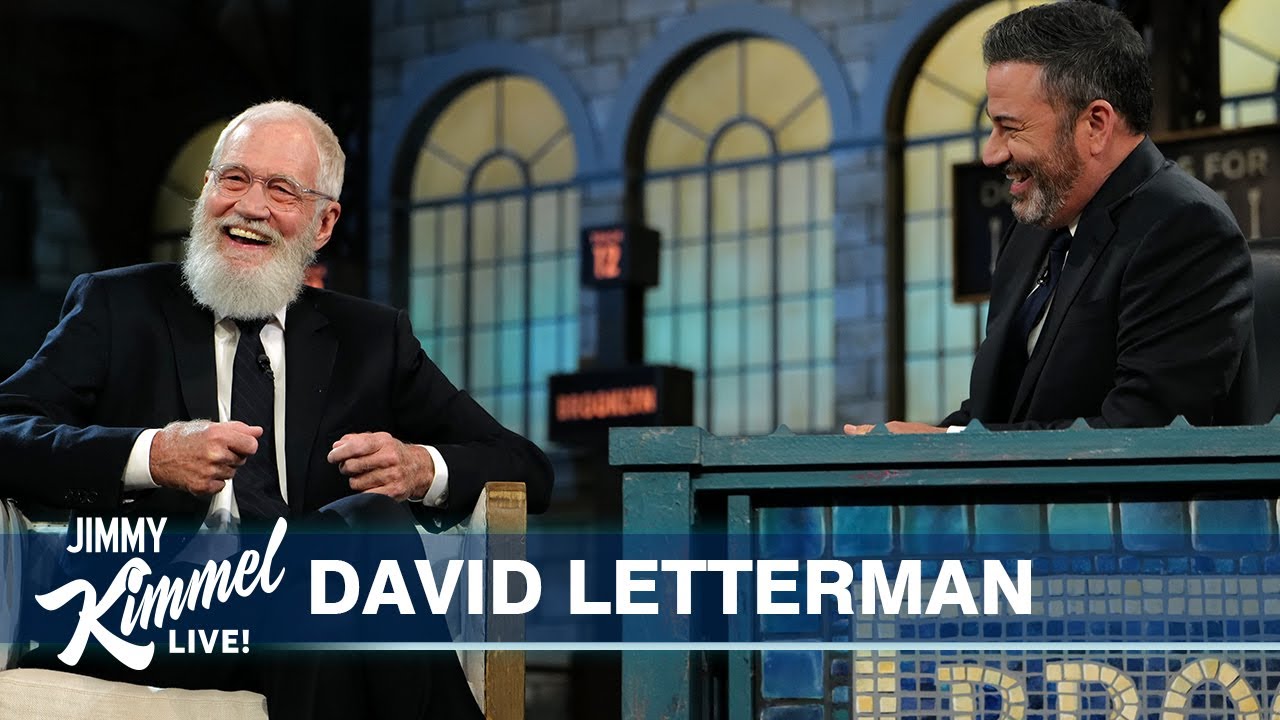 There are those who are of the opinion the King of Late Night was and always will be Johnny Carson. And there’s a whole new generation of late night tv viewers who believe the best to ever do it was David Letterman.

Current late night superstar Jimmy Kimmel is a member of the Letterman generation, and he isn’t shy in sharing that opinion every chance he gets. So when Kimmel’s late night talk show spent a week airing from Brooklyn, New York, Kimmel made sure he was going to get one very specific guest on his program.

In this awesome interview, Kimmel and Letterman chat about Letterman’s son Harry going to college; being an empty nester now; Jimmy being on Monday Night Football; Howard Stern; the viral interview with Kevin Durant; and Jimmy’s self-admitted obsession with all things Letterman!