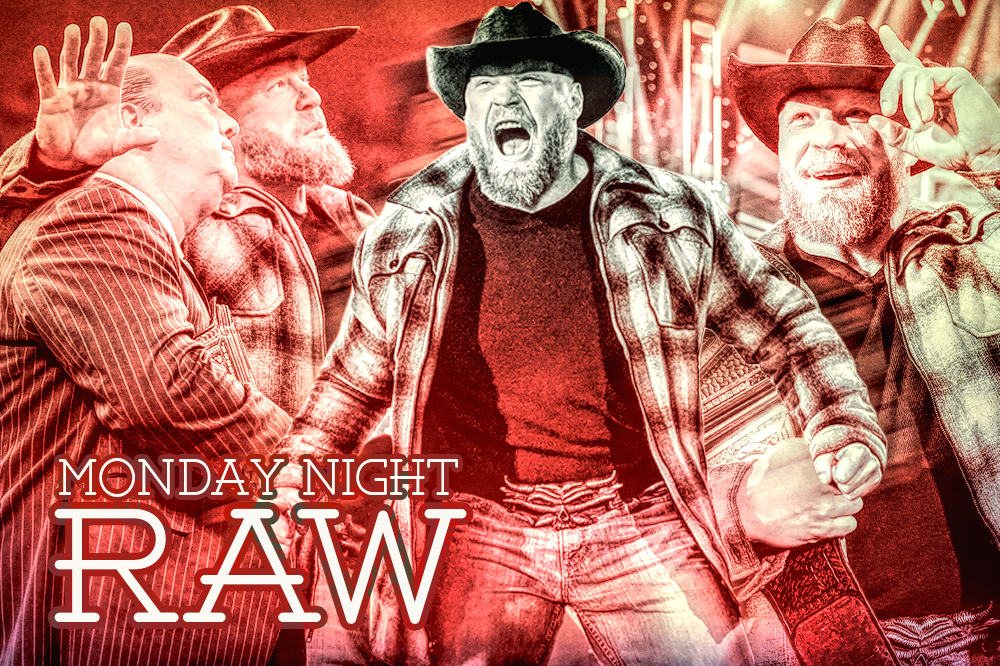 WWE Heavyweight Champion Brock Lesnar (along with our boss, his #Advocate Paul Heyman) and The All Mighty Bobby Lashley (along with MVP) opened up WWE Monday Night RAW with their official weigh-in ahead of the 1st-time-ever 1×1 title match between the two this Saturday at the Royal Rumble mega-event.

The final confrontation between WWE Champion Brock Lesnar and “The All Mighty” before their Collision with Consequences at Royal Rumble took place on Raw in the form of a weigh-in, and the atmosphere was electric.

After Lashley weighed in at an impressive 273 pounds lauded by MVP, Paul Heyman took the microphone to explain why his client is the only man too beastly for The All Mighty, as Lesnar subsequently weighed in at a massive 286 pounds. Both men sent their final messages loud and clear as The Beast Incarnate vowed to beat Lashley into irrelevancy, while The All Mighty doubled down on his “spoiler” that he will regain the WWE Championship.

We’re HustleTweeting about the Lesnar vs Lashley, and you’re more than welcome to join the conversation on the Hustle Twitter HERE … on our ridiculously sensational Instagram HERE … or on our Facebook page HERE!