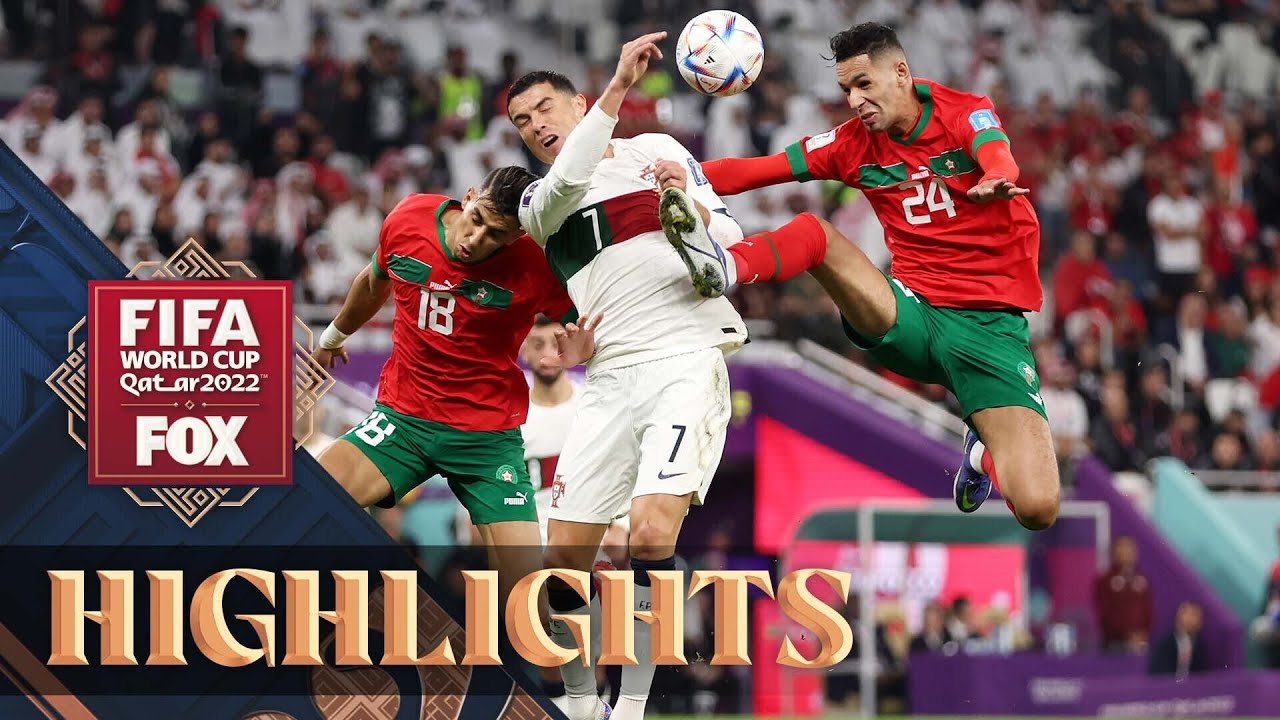 Morocco and Portugal faced off in the Quarterfinals of the 2022 FIFA World Cup. It was scoreless until Youssef En-Nesyri scored on a beautiful header in 42’. This was Morocco‘s first ever knockout stage goal. Cristiano Ronaldo would enter the game in the second half. The second half was even more of a defensive battle by both teams. Portugal was able to get a few shots on net including one in extra time by Cristiano Ronaldo but nothing went through. Walid Cheddira got a red card in extra time. Morocco held on to win 1-0.