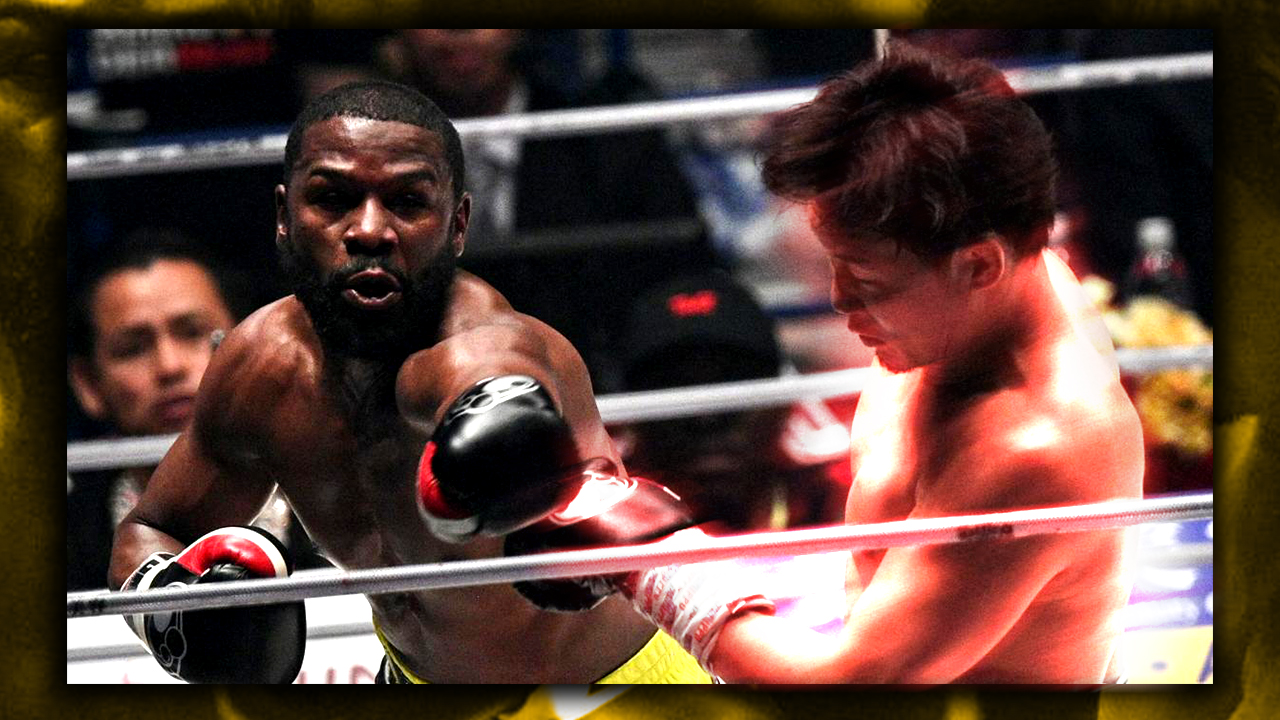 Floyd ‘Money’ Mayweather knocked out Mikuru Asakura in the second round of a scheduled three-round exhibition in the Super RIZIN headliner in Saitama, Japan. Mayweather, 45 years old, landed a number of accurate shots to Asakura’s head knocking him down to the canvas at the end of Round 2. Referee Kenny Bayless made the correct decision that Asakura was in no condition to continue. “I’m happy we were able to give the people excitement tonight,” Mayweather told the crowd. “Thanks for having me. I’ll be back.”

In attendance as a special guest? Manny Pacquiao.