Live Report From the Carolinas 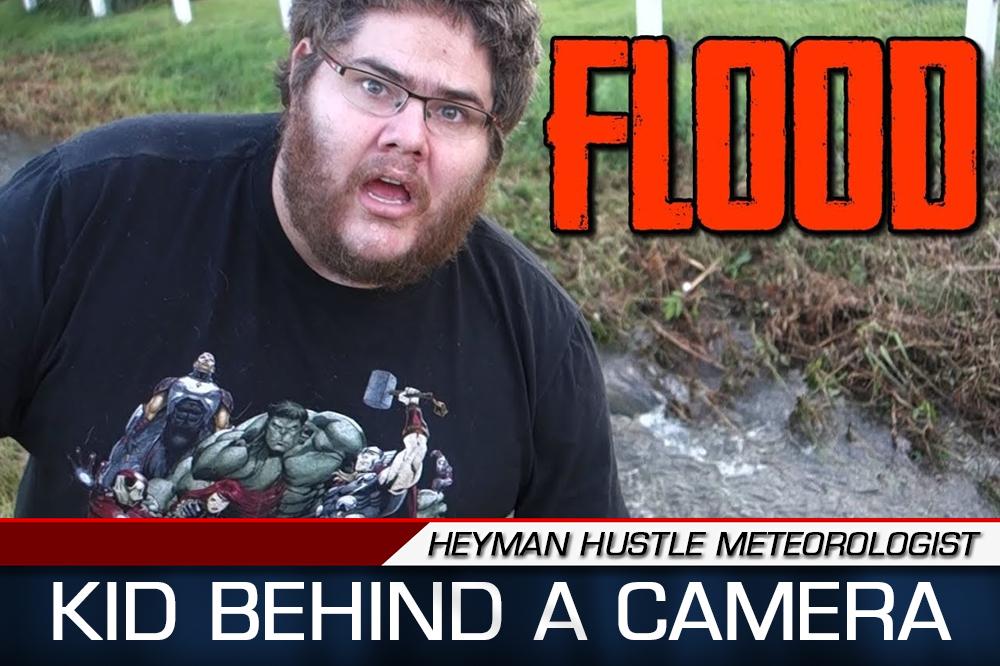 Hurricane Irma is headed towards the United States, and its impact is reportedly going to be felt for a long time to come. Kid Behind a Camera is right outside North Charleston, South Carolina and the weather services are all predicting a direct him from the storm. The Charleston Post and Courier just reported:

Gov. Henry McMaster said at a news conference Thursday that he expects to issue an evacuation order effective 10 a.m. Saturday. He did not officially make the order yet. McMaster said that during the evacuation Interstate 26 lanes will be reversed to from Charleston to Columbia.

The National Hurricane Center at 5 p.m. held to its earlier track after computer runs on Thursday began to agree a landfall near the Georgia-South Carolina border. But the margin of error was still wide, ranging from Florida to North Carolina.

“Global (computer) models still show differences regarding the exact path Irma takes into the Southeast and its intensity leading up to and at landfall. Everyone is reminded not to focus solely on the eye because impacts from the storm can be felt hundreds of miles,” National Weather Service, Charleston, meteorologists said.

“No matter what the scenario, at this point in time we should expect strong winds, heavy rains and lots of flooding,” said meteorologist Shea Gibson, with the Charleston-based private forecasting company WeatherFlow. “We still have standing water in may portions of the Region. Add a foot or more and we have a real disaster ahead.”

At 5 p.m. Thursday, Irma was nearing the Turks and Caicos Islands, still spinning out 175 mph winds. The storm had become in one sense the strongest on record: No previous hurricane had such strong winds for so long. Irma is expected to make first landfall in Florida on Sunday, with 130 mph winds capable of devastating damage.

We’re HustleTweeting about Kid Behind a Camera and The Angry Grandpa, and you’re more than welcome to join the conversation by following the Hustle on Twitter HERE or by hitting LIKE on our hyper-interactive Facebook page HERE!