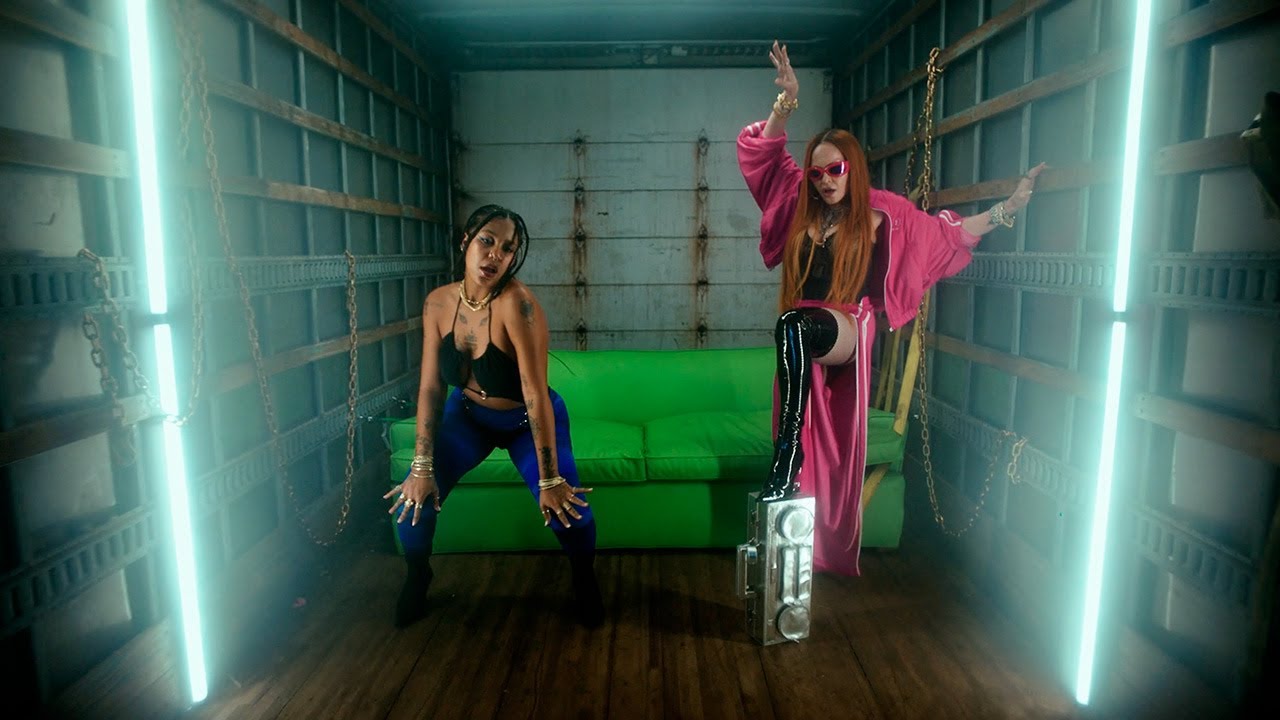 OK, we won’t be needing a Viral Video of the Week this week, as Madonna is back with a new music video, and she certainly doesn’t disappoint! Madonna, 64 years old and just getting started, teamed up with Dominican rapper Tokischa in the new video for the remix of her 2005 hit, Hung Up, this time called Hung Up on Tokischa. Madonna sang the song’s chorus, while Tokischa took on the verses in Spanish with Madonna accompanying her on the third.

The video was reportedly shot in the Washington Heights neighborhood of New York City. According to multiple reports quoting Page Six of the New York Post, the video production caused so much commotion that the NYPD was called, although no summons was issued and therefore the production was able to resume.

Madonna and Tokischa premiered their collaborative effort during a live performance at Madonna’s Pride event at New York’s Terminal 5.

Is Blackpink the hottest music act in the world? There’s an argument that can be made for that, as the South Korean girl group...

@jakepaul #duet with @wweonfox No disrespect… ♬ original sound – WWEonFOX Jake Paul has weighed in on the Roman Reigns vs Logan Paul match... 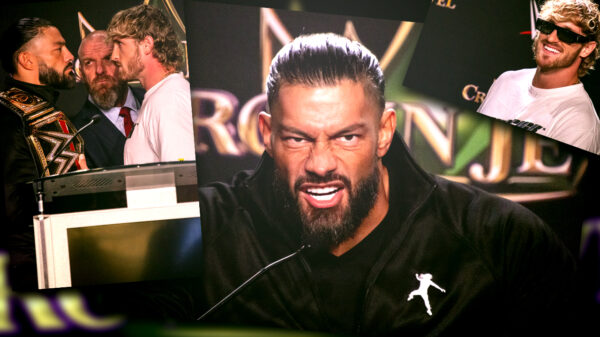