KODAK BLACK IS NO. 1 WITH "HAITIAN SCARFACE"

HERE'S A SNEAK PEAK AT THE FINAL SEASON OF "STAR TREK: PICARD" 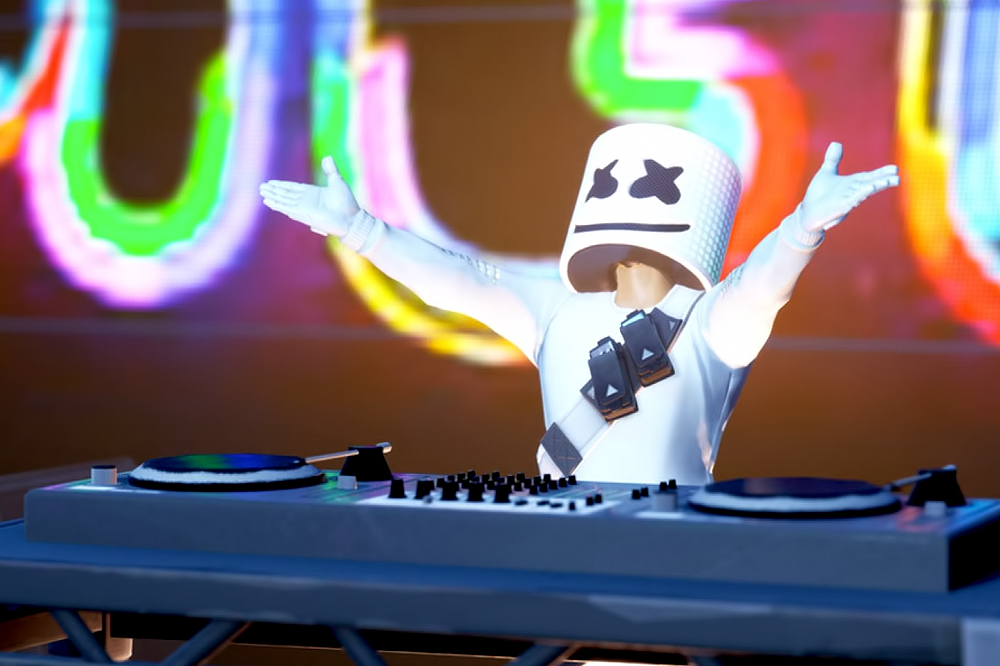 The entire video game world changed this weekend, as Marshmello played a live set in Fornite: Battle Royale, with fans hailing it as “one of the coolest things ever seen in a video game!”

Details of the Philadelphia DJ and producer’s plans to perform a concert within the game were leaked earlier this week in documents procured from the v7.30 update. Fortnite‘s parent company Epic Games didn’t confirm the virtual gig but lo and behold, the concert was performed as rumored.

Ahead of the show, players witnessed a stage being built within the game’s Pleasant Park. Once the show got going, a new bundle was released, which allowed players to play in a Marshmello skin with a pickaxe and spray paint also becoming available.

“Party At Pleasant Park” is already being heralded as a groundbreaking event, with Marshmello himself writing, “What makes me happiest about today is that so many people got to experience their first concert ever. All the videos I keep seeing of people laughing and smiling throughout the set are amazing. Man I’m still so pumped. If you thought that concert was lit, try coming to a real show. The Mellogang goes hardddddd!”

We’re HustleTweeting about Marshmello’s Fortnite Concert, and you’re more than welcome to join the conversation on the Hustle Twitter HERE and also on our hyper-interactive Facebook page HERE! 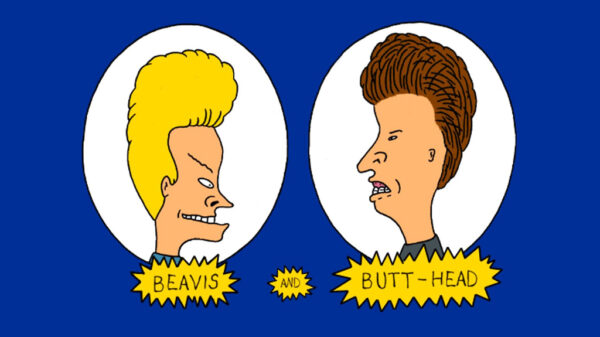 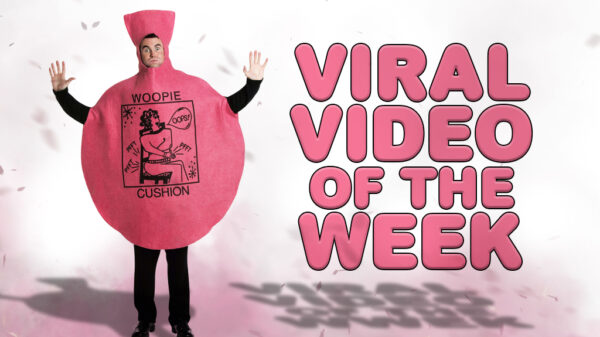 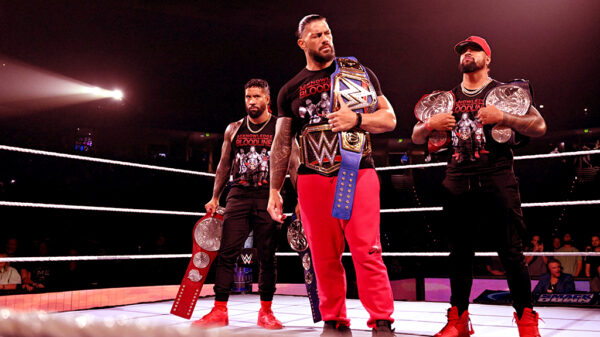 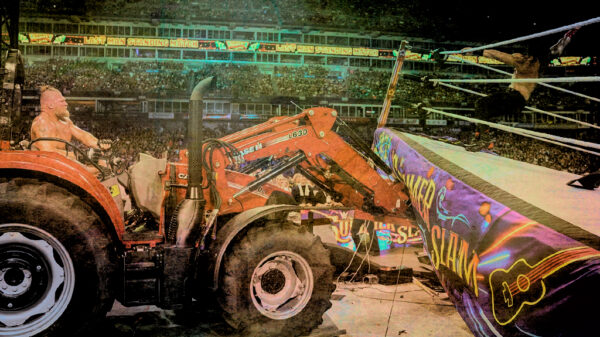