Mayweather Claims He's Coming Out of Retirement for Rematch with Pacquiao 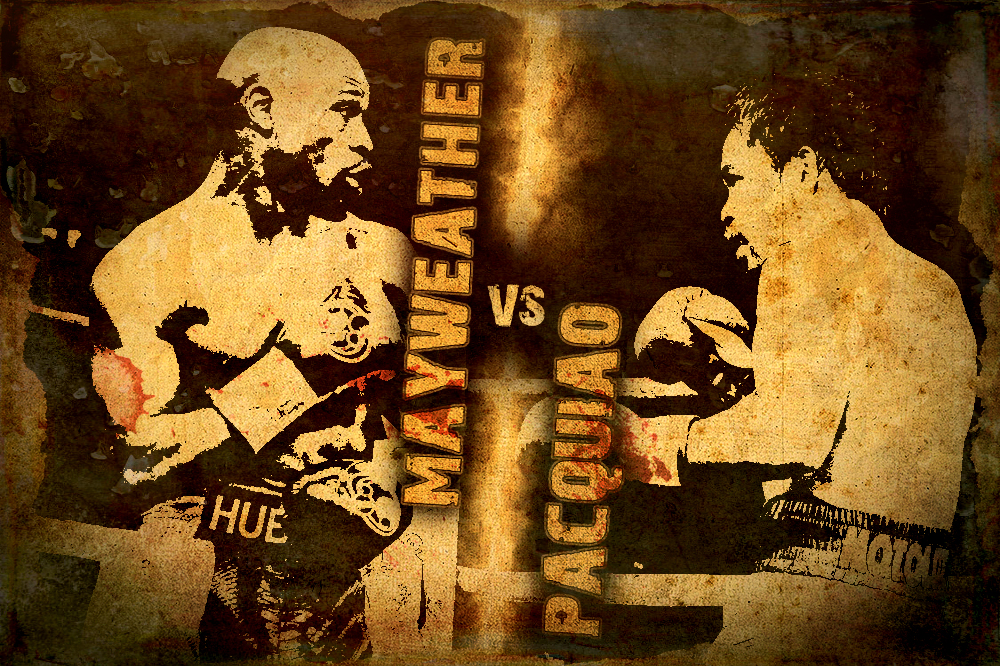 As the boxing world buzzes about tonight’s rematch pitting Gennady “GGG” Golovkin against Canelo Alvarez, the spotlight has been stolen by spotlight-stealer Floyd Mayweather Jr, who says he is coming out of retirement (again) to fight Manny Pacquiao in a rematch of their much-hyped 2015 fight. Mayweather said the fight will take place this year but offered no other details.

In an early morning video posted to Instagram, Mayweather said, “I’m coming back to fight Manny Pacquiao this year another 9 figure pay day on the way.”

Mayweather, who improved his record to 50-0 in his victory over UFC sensation Conor McGregor, defeated Pacquiao by unanimous decision in their first encounter.

We’re HustleTweeting about Mayweather vs Pacquiao, and you’re more than welcome to join the conversation on the Hustle Twitter HERE and also on our hyper-interactive Facebook page HERE!