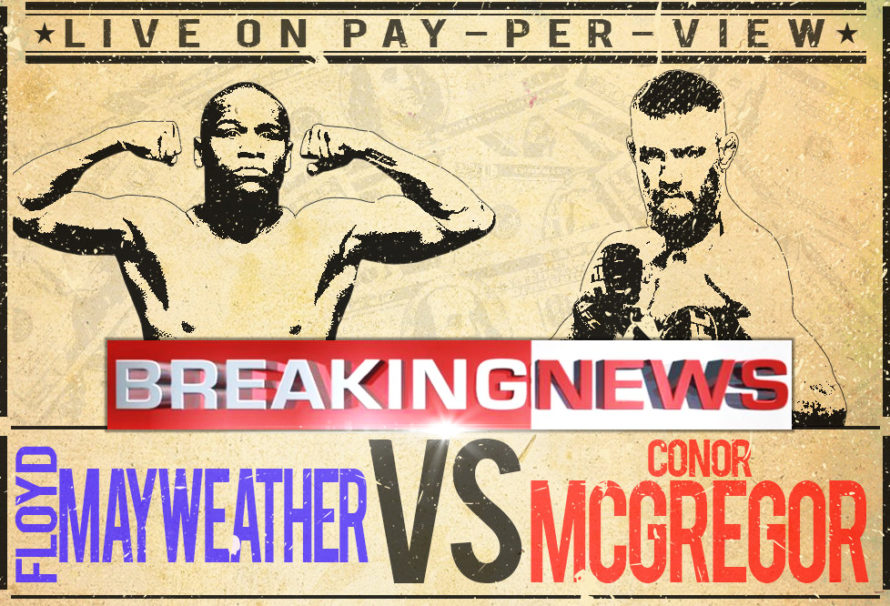 Undefeated Floyd “Money” Mayweather will box UFC Lightweight Champion Conor McGregor on August 26th in Las Vegas. Terms of the deal have not yet been announced, but the fight will take place either at the MGM Grand Garden or T-Mobile Arena. The Nevada Athletic Commission on Wednesday approved the request from Mayweather Promotions to put on a boxing card on August 26 at the MGM Grand. The venue could change, however, to T-Mobile.

Mayweather is 49-0, but the lure of a $100 million (plus) payday was too great for the most heralded boxer of his era to turn down. More on this developing story as it continues to unfold.

We’re HustleTweeting about Mayweather vs McGregor, and you’re more than welcome to join the conversation on the Hustle Twitter HERE and also on our hyper-interactive Facebook page HERE!